So, today wasn't as shitty as Tuesday, but it was way shittier than Monday. December 6th, you're in second place for the month. Sorry, kiddo.

Rain. Clouds, then rain. Currently, it's a miserable 53˚F.

I used be be very impressed with Rian Johnson. Even after he made Star Wars: The Last Jedi at least half an hour too long. I'd loved literally everything he'd done (and I'm old, so I know how to use literally correctly). I suspected Rian Johnson might even turn out to be great. But then...he made this dull-ass piece of crap called Knives Out, and then I made the mistake of going to see it. So, now I know that Rian Johnson isn't merely fallible, he's actually capable of making an entirely unwatchable movie. Oh, sure. I know the whole goddamn world has a hard-on for this silly movie, but who you gonna believe?*

God, what an awful fucking movie, what an irredeemable 130 minutes (yeah, it's over two hours long).

And why did anyone think it was a good idea to cast Daniel Craig as Foghorn Leghorn?

Today is Sméagol's Gotcha Day. On this day in 2009, we brought Sméagol home, and we fell in love with him, and then he died suddenly four years later. Which, looking back at this idiotic decade, that was really when things started going disastrously wrong for me, the night that Sméagol died. 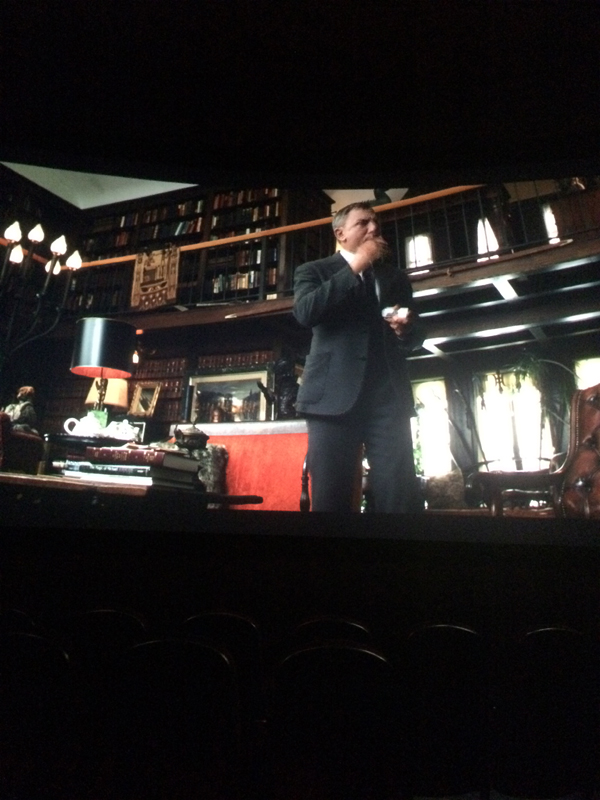 * When you make crap art, but everyone loves it, that's proof you suck. Then again, the wads of cash tend to alleviate the sting.
Collapse