Tonight, we watched Martin Scorsese's The Irishman, which I adored, even if I couldn't quite buy Robert DeNiro as Irish or Al Pacino as Jimmy Hoffa. The movie is magnificent, all the same.

Looking at the polls, it's so fucking obvious that the idiots who endorsed Sanders in 2016 have learned nothing whatsoever from that first time they helped Trump into the White House (and yes, they fucking did, aided by Wikileaks and Julian Assange and the Russians). Sure, Trump will likely win in 2020, regardless, impeachment or no impeachment, but they're only making it easier for him.

Now, I just want to sleep. 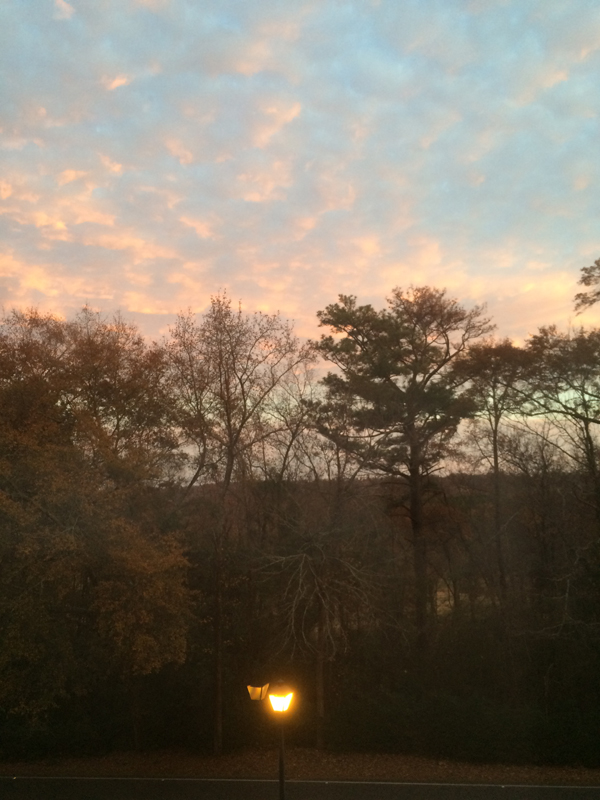