A weird weather day, after a blustery, wet night. Sunny, and we made it all the way to 73˚F. We had a window open until after dark. As I said on Facebook:

The day before Thanksgiving, and it's 73˚F here in Birmingham, which is very much *not* normal. Well, unless it's the new normal, ergo those hoaxes perpetrated by the Chinese.

Today, I spent two and a half hours on the signature sheets for Comes a Pale Rider, and I almost finished them.

Spooky made a fine Thanksgiving Eve dinner, including turkey legs and wings in the slow cooker. I ate too much. Oh, and she made a Guinness pumpkin pie, but I haven't tasted that yet, as we're taking it to my mother's for Thanksgiving Dinner tomorrow afternoon.

And I only slept three hours last night.

Hundreds of simple, everyday things I miss, that I took for granted would always be with me: glass ketchup bottles, rotary phones, cars without computers, copper pennies, library card catalogs - the list goes on and on. At least it looks like we get to keep incandescent light bulbs. 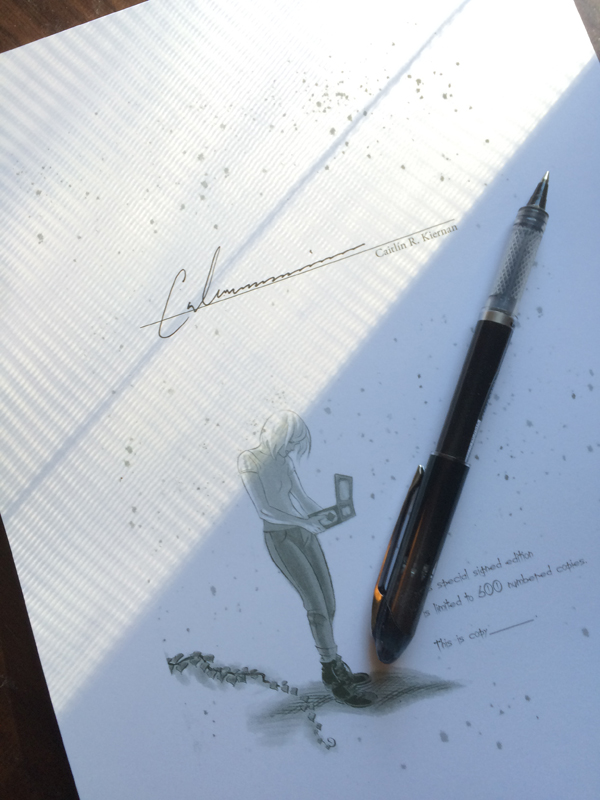