We should have had a sunny day. We had mostly clouds, instead. Currently, it's 60˚F.

Today, I put the final finishing touches, the last polish, on "Refugees," and a fourth version (not a fourth draft, mind you), went away to Subterranean Press. I've been working on that one since the beginning of goddamn September.

Here's my thing with gender pronouns: In English, I recognize he/him/his, she/her/hers, they/them/theirs...and that's all. No discussion. And if you get pissy with me about pronouns, I'll only refer to you as "it." And I really don't care what pronoun you use when referring to me, as long as it's actually a legitimate part of the English language's suite of pronouns. 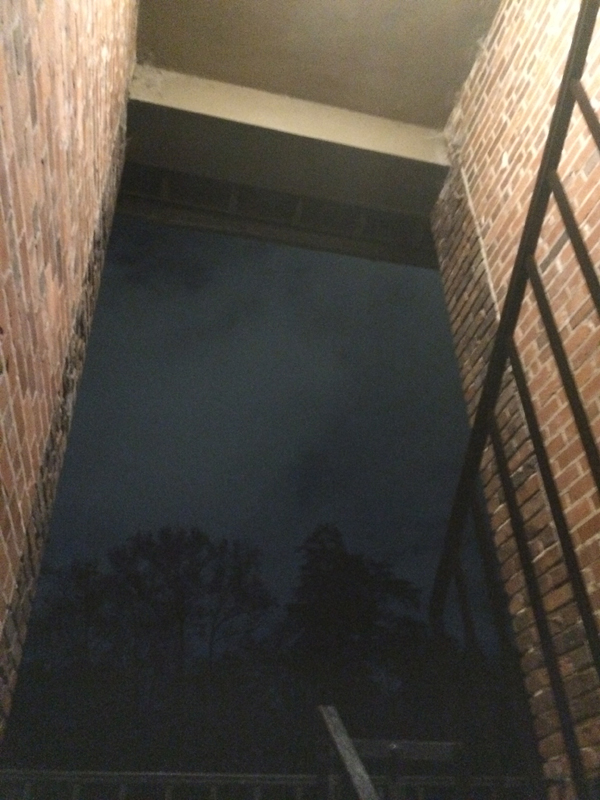