We headed back out to the gullies today. Hunting season begins (Round One) on the 23rd, and we're trying to squeeze in just a little more collecting before the exposures are caught in the crossfire. It was not a stellar day, though we did turn up isolated bits of mosasaurs, turtles, fish, and sharks. And Spooky talked to all the spiders, every single one, and there were bobcat tracks everywhere. Oh, and there was a very young (and cold and sluggish) Southern fence lizard (Sceloporus undulatus undulatus). We may try to go out again Thursday, before the rain arrives on Friday.

And the we came home and ate hot dogs and watched Ashley York and Sally Rubin's documentary Hillbilly (2019), which, speaking as an Appalachian who identifies as a hillbilly, I very much appreciated. Oh, and then we re-watched an episode of The Marvelous Mrs. Maisel, just to wind down for bed. 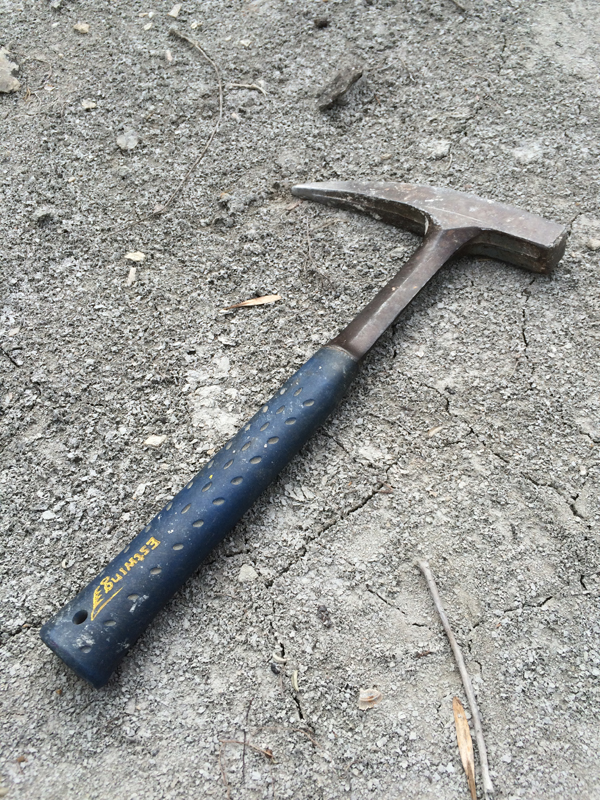