Today, we had to go out to Mom's in Leeds to do laundry. I tried to work, as well, hoping I could get through that Russian interview and the last edits on "Refugees," but I only just barely managed to finish the interview.

Tonight, a new episode of Shameless and two more episodes of Castle Rock, which gets us caught up to the episode that airs this Wednesday.

Just not a lot to say tonight, but I have some reposts from my Facebook:

So, one more observation, then I gotta work: From the way some liberal folks react upon hearing me refer to myself as a moderate or a centrist you'd think I was wearing a goddamn red MAGA cap, and this is a big part of what's wrong in America right now.

What else really needs to be said about an age when everyone decides that the best color for painting the interior (and frequently the exterior) of their homes is what I have named Soviet-despair grey? 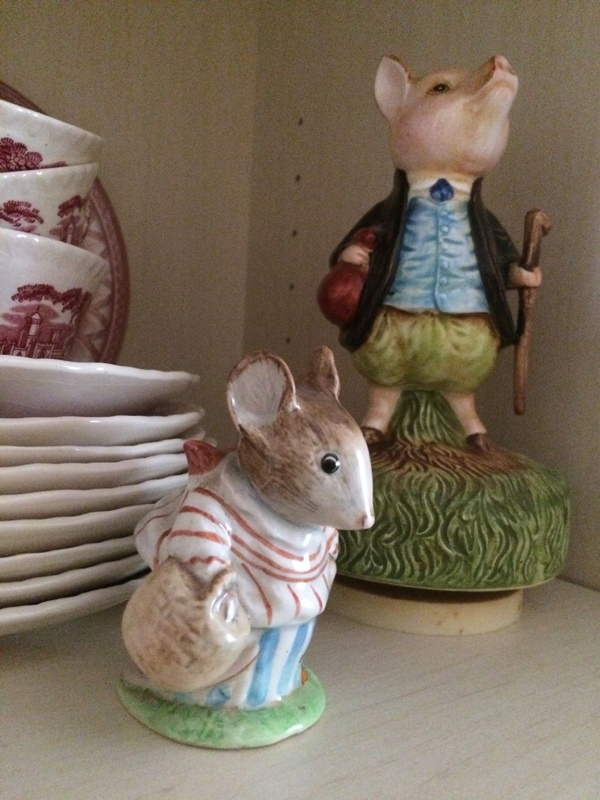