As with most of America, a bitter cold has descended over Alabama. When I awoke this morning, it was overcast and the windchill was in the low twenties ˚F. That dropped to a windchill of 16˚F later, before the sun came out. Tonight's going to be worse than last night. Currently, it's 27˚F, with a windchill of 16˚F. Our expected low 22˚F, and obviously we have a freeze warning.

This morning and into the early afternoon Kathryn and I proofread "Tupelo (1998)," written in January 2017. The story holds up very well, and is likely the best of my post-Dark Horse Dancy stories. It ought to be; the thing's over 17k-words long, the longest of all the Dancy stories. I had also forgotten how many blatantly autobiographical elements made it into the story.

After work, we went to a late matinée of Robert Eggers' The Lighthouse (2019). I can at least say that the movie is true to what it sets out to be, and at least it isn't part of the current industry trend to try and turn a quick buck by perverting such genuinely great works of dark fiction as The Haunting of Hill House, We Have Always Lived in the Castle, and The Turn of the Screw.* I feel so sorry for poor Mackenzie Davis, stuck in the forthcoming fucking atrocious remake of Jack Clayton's excellent The Innocents (1961), which of course is based on Henry James' novella, The Turn of the Screw. Between Terminator: Dark Fate and that aforementioned atrocity of a film, Floria Sigismondi's The Turning (2020), Ms. Davis needs to kick her agent in the teeth.

Oh, and late yesterday I saw the Nova episode about Paul Sereno's discoveries at Gobero, Niger.

Seeing "Bernie 2020" bumperstickers is proof that there are people incapable of learning, even when their futile, wrongheaded actions help to place America, and, indeed, the entire world in jeopardy. The Sanderistas? It's that "special" kind of stupid you hear about.

Irony is all these idiots in Guy Fawkes masks, supposedly protesting and rioting for democracy. 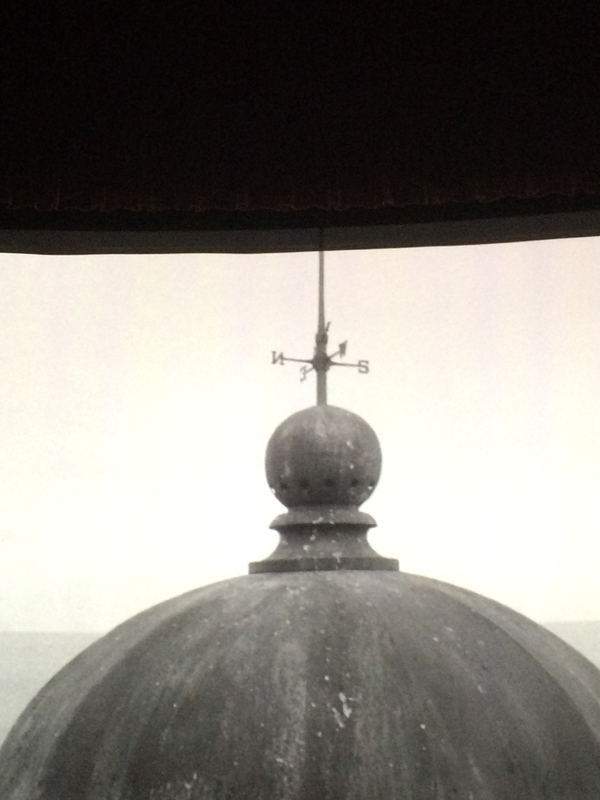 * That was not an actual defense of The Lighthouse. Just an observation.
Collapse