A cool, sunny autumn morning, though the trees are mostly still green. Currently, it's 62˚F.

On Tuesday, Spooky and I were still feeling crappy from our flu shots, but we made it to a matinée of Ruben Fleischer's Zombieland: Double Tap. We loved the original Zombieland (2009), and maybe our expectations prevented us from enjoying the new film as much as we might have otherwise. But I think a lot of what worked about the first film was it's freshness, that it was an unexpected thing. To me, anyway. There's very little, if anything, unexpected in the sequel. It's not that there aren't some funny bits. There are. But the whole falls short. The stuff with Bill Murray, hidden in the credits, that's gold, though.

Tuesday night we watched the first episode of HBO's Watchmen, and I was profoundly unimpressed. But we followed it with The Deuce, the next to last episode of the entire series, and that was beautiful and terrible and brutally sad. The final episode is next Monday night.

Yesterday was a McWane day, and an especially good one. But if you've ever wondered how long it takes to prepare those fossil skeletons you see on display in museums, how long it takes to get them out of the rock, well...yesterday I spent five hours on a single cervical (neck) vertebra, and I'm going back this afternoon to finish it (I hope). Likely, there's another three or four hours to be devoted to that one bone. All told, the bone will likely take nine hours to prepare. Now, mosasaus have seven cervical vertebrae, so...let's say it takes about 63 hours just to prep the neck out of the chalk, between manual and acid prep. Except, it actually takes longer, because each vertebra has two accompanying cervical ribs, and...you see where this is headed. By the way, tylosaurine mosasaurs have about 124 vertebrae, total, neck to tip of tail. Anyway, yesterday's best prep moment was discovering there was a very large (thumb-sized) tylosaur tooth embedded in the chalk next to the cervical. I'm not yet sure (and may never be) if this is simply a tooth from Winifred/"Toby", or if possibly it's from another Tylosaurus that was scavenging the carcass. We do know that tylosaurines were cannibalistic. To me, the tooth I found yesterday seems a little large to belong to Winifred.

Anyway, before I can get to the lab today, I have to work some more editing "Refugees," which seems to need a good bit more work than I first thought. Or I've lost perspective with the story. I'm not certain which.

Also, Dark Regions Press is now taking preorders for La Belle Fleur Sauvage, my "womb plague" novella. Please note that while there are four novellas in this series, I'm only writing the first of them. I think the page might be a little vague on that point.

Last night, we finished Season Five of Peaky Blinders, and it's surely the best season yet, which is saying a lot.

And I have this, which I posted to Facebook yesterday:

I'm not even gonna get started about the idiots who are calling Miley Cyrus homophobic. I mean, why calling Cyrus homophobic makes them idiots. But I *will* say that some of us actually find the use of "hillbilly" as a slur, an *ethnic* slur, plenty offensive. I am a hillbilly from the southern Appalachians, and I am *proud* that I'm a hillbilly. So, the people who are lacing their attacks on Cyrus with words like "hillbilly" and saying shit like "What do you expect from a Southerner?" *Those* people? Well, they're bigots, the very thing they claim to hate. 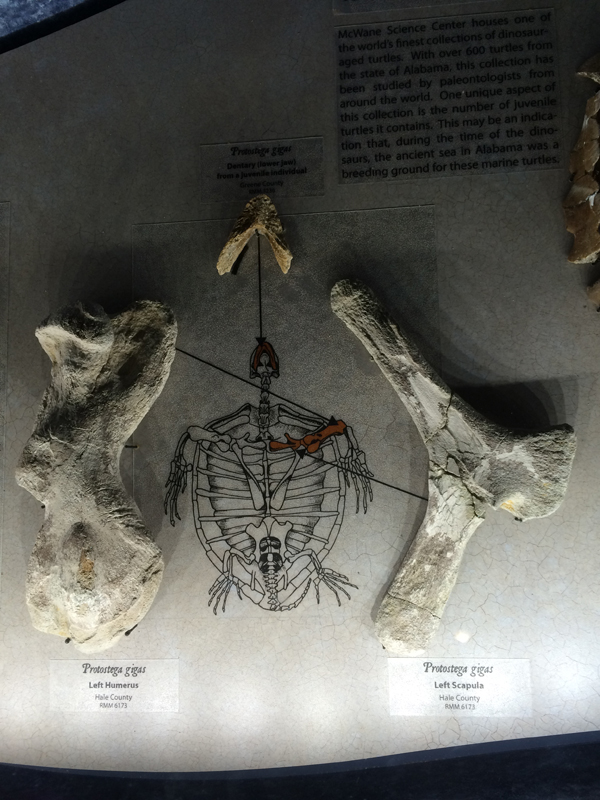