A foggy, overcast start to the day, but the sun returned late in the morning, and it was a fine looking afternoon. Currently, it's 67˚F.

Today, after we got our flu shots at Walgreens, we read through "Refugees," start to finish. It's the first time I'd gotten the whole thing like that, and Spooky reads better than I do, so I had her read it aloud. To my relief, the opening scene works, and the story's actually pretty good. I need to do a little rewriting on the ending, because, as I'd feared, it's rushed. So, really I'm not so much rewriting as expanding. Because, kiddos, as you know, this bear don't rewrite.

Oh, and don't be an asshole. Get your fucking flu shot, unless there's a damn good reason you can't. Herd immunity saves lives.

Last night, we observed the 25th anniversary of Pulp Fiction by watching it again. The anniversary was actually the 14th, but whatever. It is amazing how the film holds up, and it's as brilliant as the summer of its release, when I saw it nine times in the theater. I was only thirty years old and hardly more than a child. 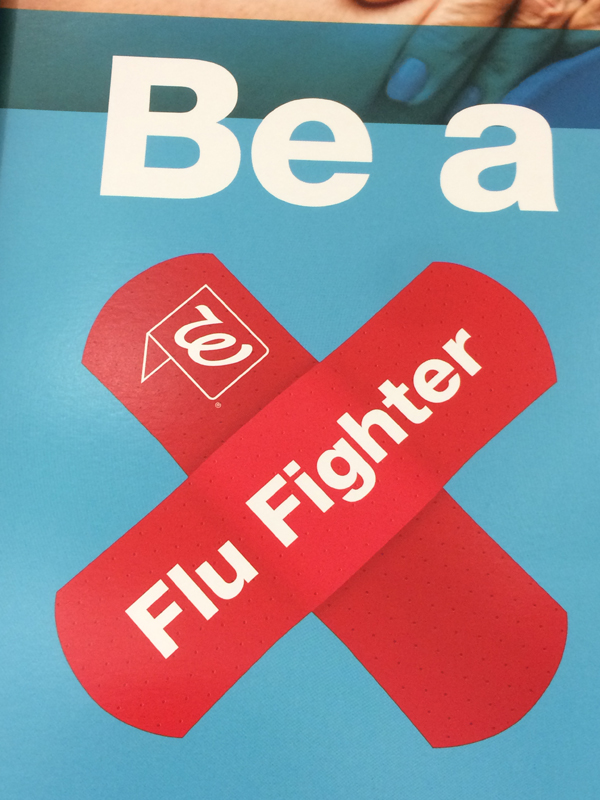