I woke about 7 a.m. to a hard rain. Now, it's only overcast. The temperature is currently 60˚F.

Today is that Day Off I mentioned a couple of days ago. Tomorrow, it's back to Dancy.

Two movies for Kid Night last night, two movies that pitted kick-ass female protagonists against monstrous manifestations of the animal kingdom. The first, Alexandre Aja's Crawl (2019), was an entirely fun romp of a film, but the second, Jaume Collet-Serra's The Shallows (2016), was a genuinely impressive film, beautifully filmed. I recommend both, but most especially the latter, especially if sharks freak you out.

I leave you with Vincent Price, courtesy my Aunt Ramey. 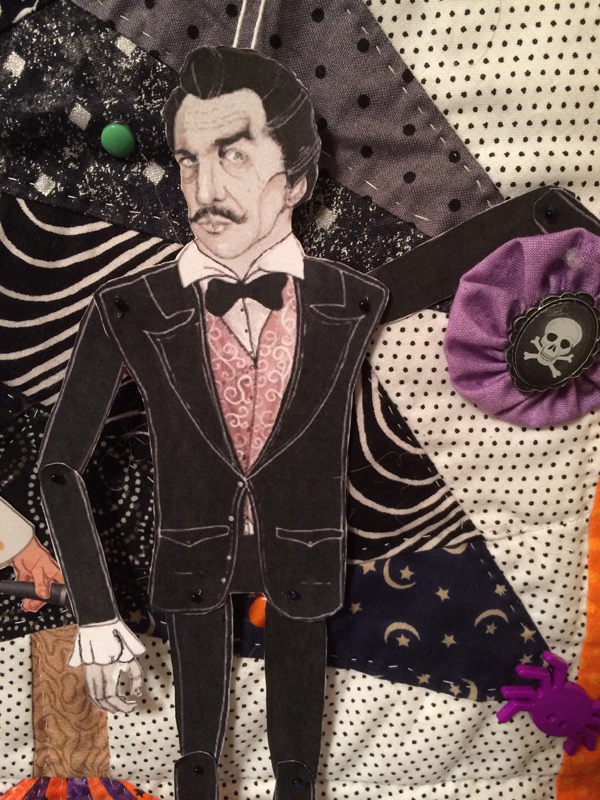