A cool, sunny day here in Birmingham, autumnal air, though the trees are still green. Our high was 67˚F. Currently, it's 67˚F.

When I got home from McWane, I opened my windows and aired-out the office.

And speaking of McWane, it was a good, if hectic prep day with Winifred the Tylosaur. Mostly, I worked on cervical ribs, fragments of cervical vertebrae, portions of a pterygoid bone (including associated teeth), isolated teeth, and thoracic ribs. I was on power-prep mode today. And there was 2% formic acid baths. And I found a tiny phyrangeal tooth from a pycnodontid fish, Hadrodus sp., in some of the matrix clinging to a pterygoid fragment. All sorts of little critters get buried with a big animals like Tylosaurus proriger. And that's all the McWane I get until next Wednesday.

Not enough sleep last night, because my damn rotten feet were keeping me awake, and I am exhausted. I have to be bright and shiny tomorrow, to proofread and begin editing "Refugees."

Spooky is trying to persuade me to write a children's book about Toby the Tylosaur, a cautionary tale against fossils that get hoarded in garages insstead of deposited in collections, and she's just about persuaded me. I'm gonna talk with my agent about it. It would be sorta ages 5-10, something like that.

Last night, after more hot dogs (yes, Jules, more hot dogs), we finished Season Three of Peaky Blinders, then began Season Four. This afternoon after the museum, I watched the Nova episode on the discovery of Patagotitan, "Raising the Dinosaur Giant," but I was in the mood to see it again. 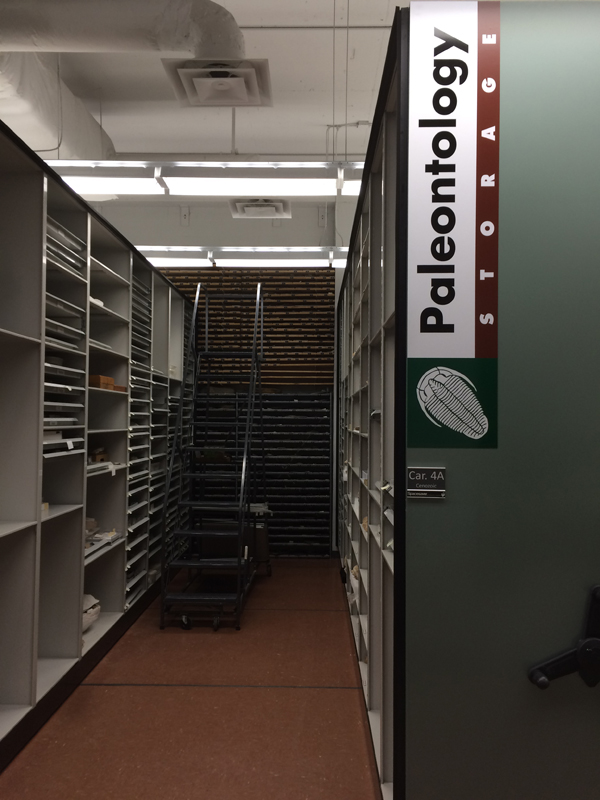