Another overcast rainy day, the fourth in a row. There was, early this morning, very briefly a shaft of sunlight, and for a few seconds it helped my mood. But then it was gone again. Currently, it's 69˚F.

Today, I wrote 1,903 words on "Refugees," and afterwards I typed THE END and added a dedication. But I felt like I was stumbling over the finish line. We're going to read through the whole story on Friday (the first chance I'll have), and I fear I may have to pull that last scene completely apart, the stuff I wrote today, and do an actual rewrite. Right now, the story stands at 10,843 words. The contract called for it to be at least 10k. By the way, this is the story for the free chapbook accompanying Comes a Pale Rider, the new Dancy collection forthcoming from Subterranean Press in 2020. Someday, I hope, there will finally be a single definitive text that includes every single Dancy Flammarion story, with no orphans stranded in chapbooks.

Yesterday, an episode of Nature on feline evolution, "The Story of Cats: Asia to Africa" (it really wasn't very good). After dinner from Greenwise, we finished Season Two of Peaky Blinders and began Season Three.

This afternoon, I left the house for the first time since I got home from McWane last Wednesday, but just long enough to get this really dismal photograph. Knock yourselves out. 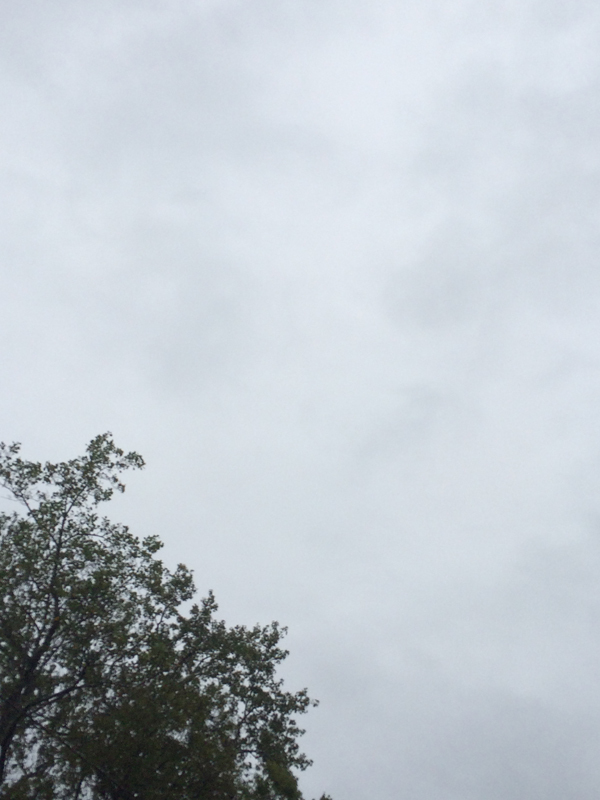