Another overcast day, mostly, only a little sun shining through now and then, and there's rain on the way for tonight. Currently, it's 66˚F.

The signature sheets for A Little Yellow Book of Fever Dreams have gone away to Pennsylvania via UPS, and I am glad to be rid of the things.

Yesterday afternoon, an episode of Nature about crocodiles, and then there was more of the Peaky Blinders rewatch after dinner. We're almost done with Season Two. Oh, and there was another "amber alert" alarm to scare the shit out of us, this one on Spooky's phone as we were watching TV. So, now notifications have been turned off on both phones. 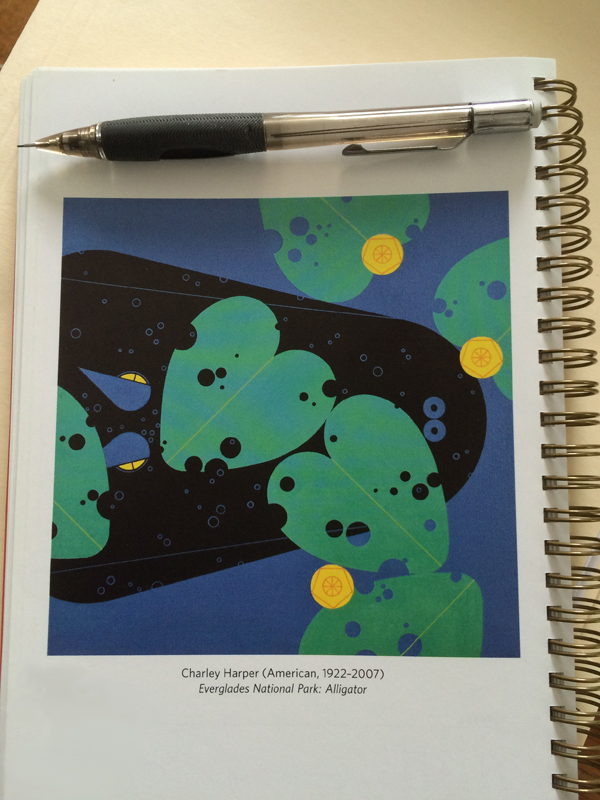