Overcast and shitty today. Not actually raining, just that ugly blue-grey smear. Currently, it's 67˚F. We are told the sun will come back tomorrow.

Today, I did 1,321 words on "Refugees." And then I signed my name 600 times and got through the signature sheets for A Little Yellow Book of Days. Tomorrow, the signatures sheets, which came to me from Benson, Maryland get sent away to Landisville, Pennsylvania.

Last night, as I was trying to get to sleep (Kathryn was already asleep), there was an earsplitting siren of some sort that scared the holy fucking shit out of me. Turns out, it was an "amber alert" on the goddamn iPhone. Today, we shut off the notification feature, so at least that won't ever happen again. I might have slept five hours.

We were supposed to go out to my mother's in Leeds this afternoon, but I'm too tired and too angry and it's just going to have to wait. Fuck the laundry.

Yesterday afternoon, after the writing, we watched another episode of Nature, "Attenborough and the Sea Dragon." Last night, we splurged and had burgers from Five Guys, then finished the rewatch of Season One of Peaky Blinders. 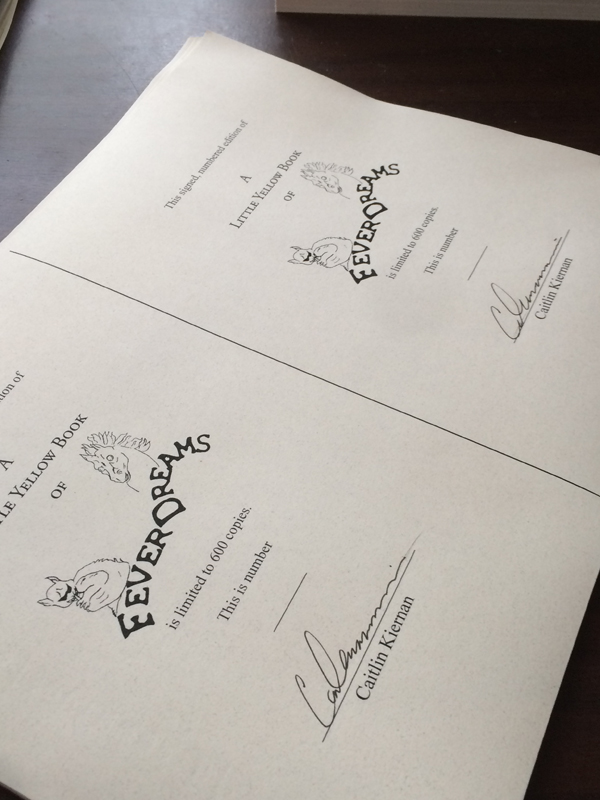