This morning, I wrote 1,510 words on "Refugees," which will probably comes as a relief to Bill Schafer. I know it comes as a relief to me. Now, I have a stack of signature sheets to attend to, for my Borderland Press collection, A Little Yellow Book of Fever Dreams, which I believe I was told has already sold out. It's supposed to be published on October 21st (and the signature sheets still aren't signed).

Last night, after spaghetti, Spooky and I watched the new episode of The Connors (with Dan Ackroyd!) and then Luc Besson's ANИA (2019), which I loved and think is definitely his best film since Lucy (2014). Even if it is pretty much a lighter-weight Atomic Blonde, with a whole lot of La Femme Nikita tossed in. Afterwards, we started Peaky Blinders over at the first episode of Season One, because we were both having trouble following the new season and needed a refresher. 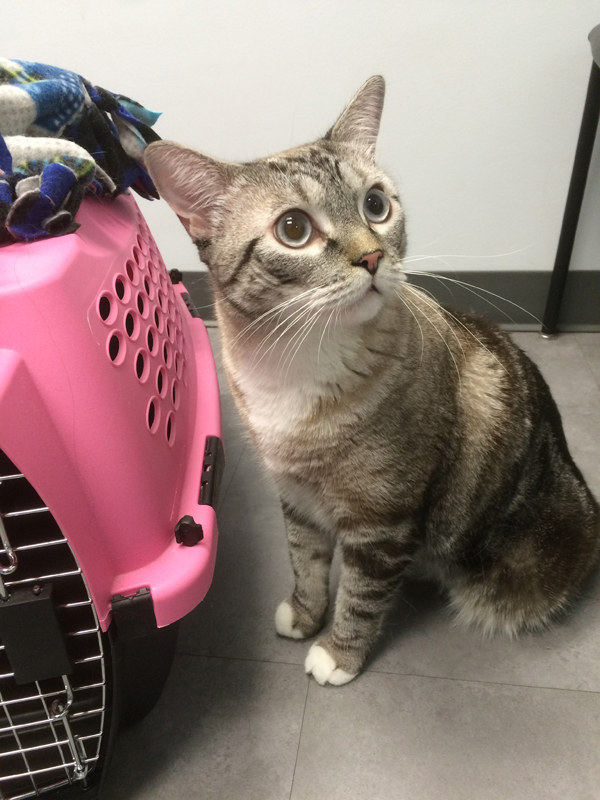