Another mild, sunny day in Birmingham. We only went to 84˚F; currently it's only 78˚F.

It was a McWane day, mostly spent working on Toby's basioccipital and ribs and vertebrae...well, actually no. Not Toby, because it turns out "Toby" is actually a mosasaur that I discovered in March 1983, a tylosaurine which we nicknamed Winifred. Yeah, we did that back in day, nicknaming critters. Paleontologists often do. Anyway, when we first discovered Winifred only a few limbs bones, part of the shoulder girdle, and a couple of vertebrae were exposed on the surface. During the summer of that year, a group from the Red Mountain Museum did an exploratory bit of excavation, exposing most of Winifred's cervical series (neck) and some ribs, and there was a strong suspicion that a good skull waited at the end of that neck. But many other things were vying for the museum's attention and resources that summer, so Winifred was reburied. The plan was to go back soon and finish the job, but by the time anyone from the RMM finally did go back (apparently in 1990, shortly before the museum shutdown), it wasn't anyone who'd worked on the original Winifred excavation and somehow they never connected the complete skull they found with the material we'd collected in 1983, seven years earlier. I think the skull was finally jacketed out in 1992. So...I spent the first part of the day comparing the cataloged portions of Winifred to "Toby," and examining field numbers, studying site logs, and looking at topographic maps, and the conclusion is inescapable: "Toby" is Winifred, confirming a suspicion that has been growing in my mind for weeks. And so here I am in 2019, at last preparing a mosasaur that I discovered on an Explorer Post 272 trip in 1983, thirty-six years ago. I was 19. Now I'm 55. It's an eerie feeling, but also profoundly satisfying. Now, I gotta go out and find a new mosasaur to nickname Toby.

I actually have some photos from the day I found Winifred. Maybe I'll get Spooky to scan them, then I'll post them here.

But I won't get into other highlights of the day, like a pair of pterygoids in a concretion or a Prognathodon from Tennessee, because that's quite enough nerdy stuff for now.

Tomorrow, yeah, I gotta get back to Dancy and there are signature sheets waiting.

Last night, we began Season 5 of Peaky Blinders, which I was not even aware was up and streaming.

There's nothing on eBay at the moment, but there are still Halloween goodies in Spooky's Etsy shop. You know you want 'em. 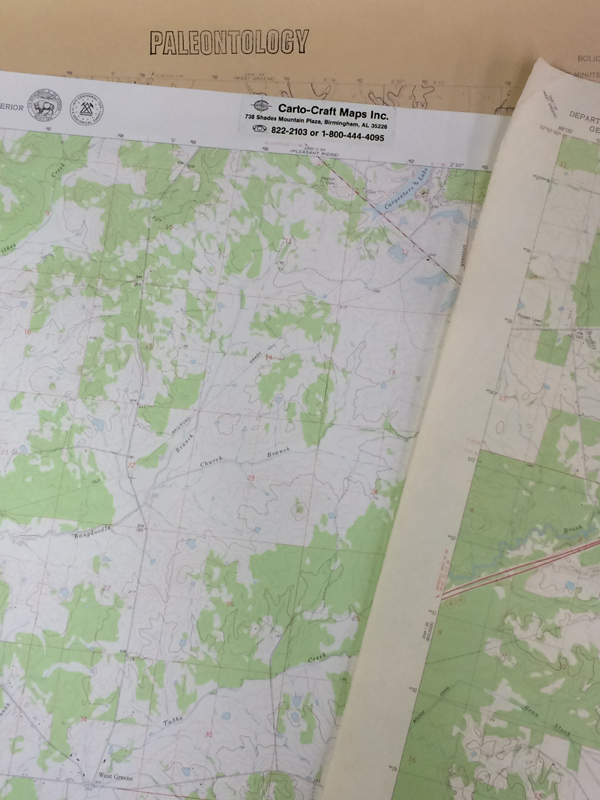