Yesterday was a McWane day, and it was mostly spent prepping the basioccipital of Toby the Tylosaur. I came upon the bone rather unexpectedly, hiding in a cement-hard chunk of marly, glauconitic chalk, mistaking it at first for merely the neural arch of a broken cervical vertebra, so it was a happy discovery. The bone is only slightly smaller than my fist.

Today, I have a phone conversation with my agent about the possibility of a Dancy TV series, and then I'm gonna try to write.

We've finished seasons 1-3 of Snowfall. It wobbles a little in Season Two, but Season Three is really some exquisite television. The new season of The Connors is very good, also.

Also also, we can all rest easy, because the horror clown says that he's a "very stable genius."

Please have a look at the current eBay auctions and at Spooky's Etsy shop. Money's tight. 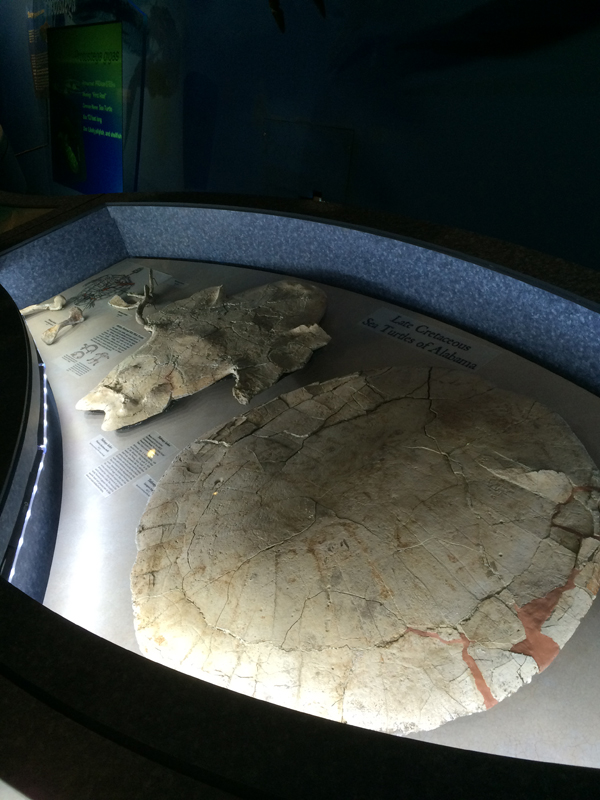