Yeah, so...the heat wave here has broken, but the dryness hangs on. But it's a beautiful latest summer evening out there. Currently, it's 86˚F.

There are so many ways that I find myself struggling right now, I see no point in going into the particulars. Too many things that have been wrong for too many years. Too many disappointments and dead ends, and yeah, that's just the way the world works, and all our hard work is rarely rewarded, and all that. Sure. But it's worn me down to the raw bone. Add to that the weight off my particular fifty-five years. Tiddely pom.

Today, I once again signed my name five hundred times in two hours (so, that's a total of 1,000 signatures in four hours, Tuesday and Friday). And all the signature sheets for Das ertrinkende Mädchen, the forthcoming German-language edition of The Drowning Girl, are finished and now they go back across the sea from whence they came.

We've made it through the first four episodes of Ken Burns' country music documentary. On Wednesday night, we watched Simon Kinberg's Dark Phoenix, and the best thing about it was Jessica Chastain eerie portrayal of the alien Vuk. We've seen the first two episodes of Snowfall (an FX series we're watching via Hulu, because I get Hulu free with Spotify), and I'm really loving it. I think it may wind up being one of my favorites things on TV.

I got a headache last night that pretty much shut me down today. It also kept me from getting more than four hours sleep last night.

Please have a look at the current eBay auctions, and there's also Spooky's Etsy shop. Thank you.

Wednesday was a good day at McWane. I got started on Toby the Tylosaur, and from what I can see, most of the skull is there. I estimate I'll need roughly a year to prep the specimen. 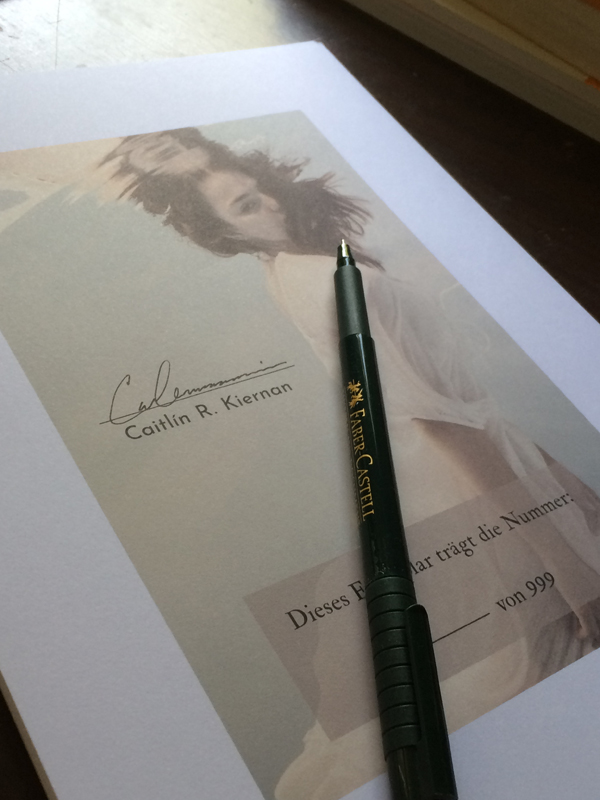