First, Eddie Money, now Ric Ocasek. I was actually a big fan of Ric Ocasek's, back in the eighties, and had an awful crush on him at one point.

Another scorcher. Currently, it's 96˚F, 29% humidity, with the heat index at 95˚F. The forecast high for today and tomorrow is 99˚F. But then we're suppose to finally cool off a bit.

The air is soup. We've had shitty air alerts for days.

I've missed a couple of days, so I'm gonna use numbers for this remainder entry, so I don't forget anything (maybe):

1. This morning, Spooky and I picked up my two boxes of contributor's copies of Houses Under the Sea: Mythos Tales and took all but four copies directly to the storage unit. By the way, Bill at SubPress has given me permission to put one of these up on eBay now, months and months and months, years really, before my contract says I can. So, watch this space and all that.

2. Yesterday evening, the signature pages for Das ertrinkende Mädchen, the forthcoming German-language edition of The Drowning Girl. There are a thousand of them, so when I got back from the storage unit, I spent two hours signing the first 500. I fear I am only good for 500 signatures a day, at this point. I'll finish them on Friday.

3. Why won't I finish them on Wednesday? Because tomorrow is a MacWane day, and all I'm doing tomorrow is working on Toby the Tylosaur. Well then what about Thursday? you might ask. Thursday is a secret.

4. On Friday, I also have a meeting with my lit agent about writing a film pitch. No, I can't give details. And I have to get back to the last Dancy story for Comes a Pale Rider, and I have to finish the signature pages (like I said above).

5. Spooky's got some new ghosts and pumpkins up in her Etsy shop, so please have a look. The goblins are working overtime, despite the heat.

6. Lots of good television right now. First, we devoured the first half of Season Four of The Ranch in only two nights, and now we have to wait until...who knows when...for the second half, which will also be the end of the series. As much as I have loved the show, this is probably for the best. Without Danny Masterson, a lot of the shiny is gone. Also, we have a new Ken Burns series, Country Music, and we're force ourselves to watch only one episode a night, so it'll last a while. And then there's the third (and final) season of The Deuce; we watched the first two episodes over the last couple of nights. We also saw the first two episodes of something on Netflix called The I-Land, which isn't very good, but it's sorta watchable. Think Lost meets The Matrix, and bingo.

And I actually think that might be all for now. 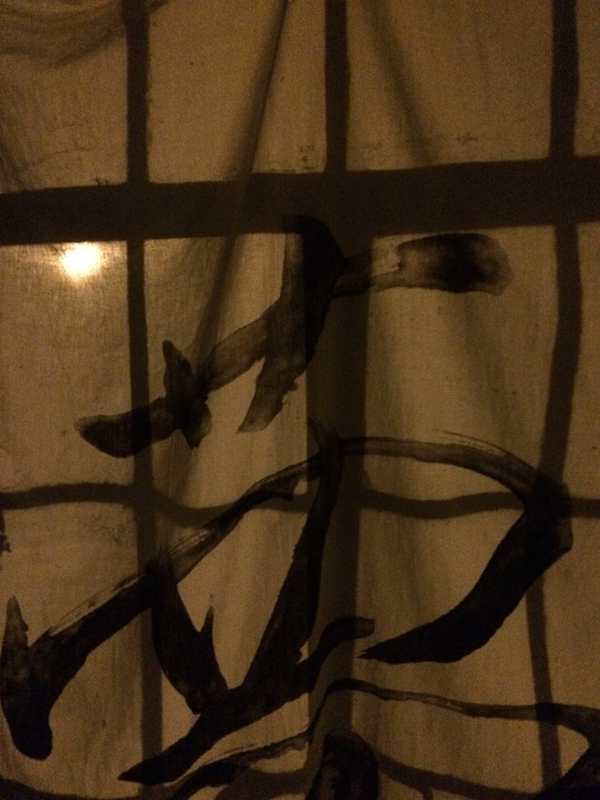