Yesterday and Wednesday were both McWane days, and McWane days are always good, but I spent all of Wednesday and the very first part of yesterday trying to cut down the last Alfred the Tylosaur plaster field jacket for storage. Which, mountains of plaster dust aside, wouldn't have been a big deal, except for a hard-as-fuck cedar branch set into one side of the jacket (used to brace it and avoid flexing), cedar that had cured for 36 years (!). It defeated the Dremel. It defeated a couple of other power tools. Finally, yesterday morning Drew cut through it with a hacksaw, because the lowest tech solutions are usually the best. And he still has upper body strength. So, finally, after four months of prep work, I'm done with the back half of the left mandible of Alfred the Tylosaur, discovered in 1981 and excavated in 1983. Which means I get to move along to another tylosaur skull, this one collected about 1994 from very near the same spot where Alfred was found. I've christened this one Toby the Tylosaur. Much of yesterday was spent on a single posterior cervical vertebra, just getting a feel for the matrix and the bone. Alfred has a skull that was about 5' long. Toby is a smaller, younger mosasaur, and I'm suspecting the skull will "only" be about 3.5' long.

Today, I gotta be a writer again, which means helping Spooky with eBay books and dealing with business related to two forthcoming short story collections, Borderlands Press' A Little Yellow Book of Fever Dreams (a selection of my "fairy tales") and Subterranean Press' re-release of Alabaster. And speaking of Subterranean Press, their edition of Houses Under the Sea: Mythos Tales is back from the printers and shipping any day (or already), and it's also 90% sold out. So, act fast. I have no plans for a third edition.

Oh, and here's a link to what is likely the very best review of The Very Best of Caitlín R. Kiernan that I've seen. It made me happy, day before yesterday when I first saw it.

John Wick 3: Parabellum is an utter fucking joy, probably more of a joy than it has a right to be. And tonight, the fourth and final season of The Ranch begins.

Spooky's still putting up cool Halloween stuff in her Etsy shop. Have a look.

The RP in Second Life is still going well. And I never thought I'd say that again.

I leave you with a rather random museum photograph. Spooky says it can be the cover photo for my next album. 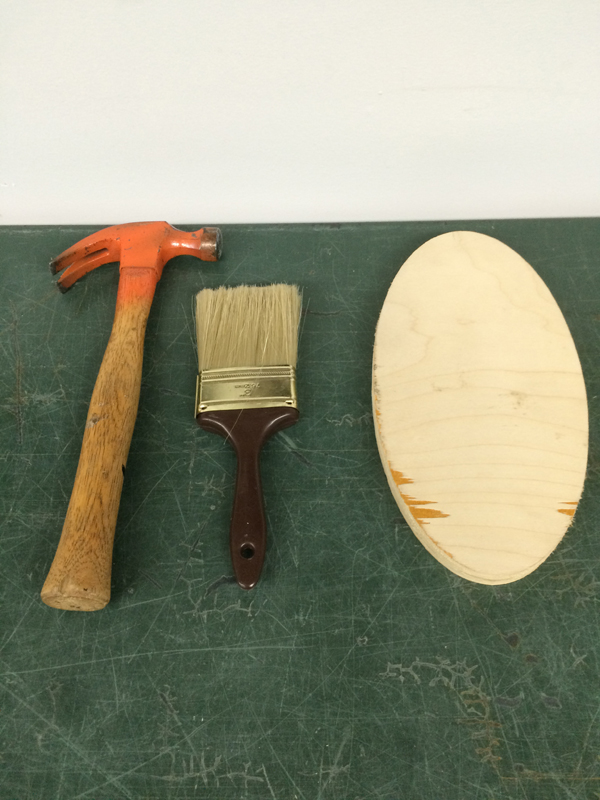