Another mostly hot and sunny day. We did get some clouds, and some parts of the city got rain. Downtown got rain, but not much. But the heat index only reached 97˚F today. Currently, it's 82˚F, with the heat index at 85˚F.

A long, long, long day today, and I'm really too tired to be making this entry. I was awake a six a.m. and up at seven. There was breakfast from Jack's, a trip to the bank, trips to the pharmacy and Target. I had to be at McWane at one p.m., and...you know, I'll come back to MacWane on Friday, because I have another day there tomorrow, and I'm almost too tired and sore to make sense. Oh, and Friday I have ton go back to being a writer again.

Yesterday, we saw It Chapter Two, and...I wish I could say I wasn't disappointed, because I loved the first film so much, but the farther I get from having seen the second film, the less I like it. And mostly, it comes down to this: it was unnecessary. The first film was damn near perfect, and it had a good ending, and that should have been that. Sure, all of King's bloated novel wasn't there, but all the good parts were. I should say again that It (1986) was the novel when I finally began losing interest in King (The Tommyknockers came along and finished what It began). So I was amazed when I loved the first film, and I had hoped to love the second, but I just don't think the director could have pulled it off. The cards were stacked against him. And yet, the cast was uniformly good, and Bill Skarsgård was still excellent, and the creature effects were mostly still amazing, and they tossed out most of King's absurd cosmogony. But the just went on and on and on and on and on, meandering and circling back and losing track of itself until it descended into a trite, sentimental parody of the first film. So, that's what I think. You may not agree. Make up your own minds, as always. But in summation: It's not a bad film. I wouldn't walk out or want my money back. It was just unnecessary.

We're watching Bosch, because we needed a show and there are five seasons and I love Titus Welliver. And no, Bosch isn't terribly good TV, but it is very watchable. And Titus Welliver.

Please, check out the eBay auctions and Spooky's Dreaming Squid Dollworks and Sundries shop. Thank you.

And as for the day's measure of lingering sadness, it seems almost impossible that 18 years have passed since 9/11/01, the most terrifying day I have ever lived through, a day that changed America forever. I have not forgotten any of it. I never will.

But hey. Tomatoes from Mexico. Because Alabama tomatoes just ain't good enough. Or maybe they all go to Mexico. Anyway, I got John Wick 3 – Parabellum waiting for me, so... 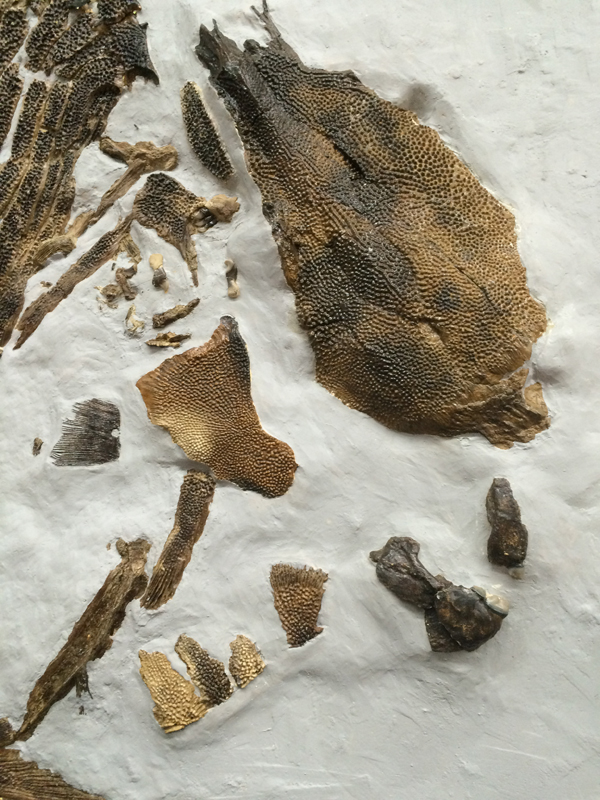