So, in a couple of months, Dark Regions Press will be publishing a novella I wrote pretty much exactly two years ago, La Belle Fleur Sauvage. And the first review has come in (well, the first I've seen), from Publisher's Weekly. It's a good review. It's a starred review. But it's also sort of maddening. Maybe maddening it too strong a word. Maybe it's only annoying. It's certainly wrongheaded.

Kiernan (Black Helicopters) turns her virtuosic prose toward disaster, myth, and survival in this standalone postapocalyptic novella. Twenty-six years after murderous parasites invaded fertile women’s wombs and laid the world waste, 11 linked vignettes chart a New York wracked with oracles and statistical prophets, where hysterectomies are mandated and Carnival parades for the saint of miscarriage throw “carriers of contagion” and “would-be breeders” into the sea. Amid the ruins, the protagonists grapple with the past and learn to survive what remains. Kiernan peels the sense of sideshow from such tropes as scattered survivors’ tribes to produce a catalogue of coping mechanisms for disaster—a paean to the act of listening, kindness in the face of calamity, and catharsis—all in paragraphs stretched like a street preacher’s dizzying patter. Short, finely wrought, and vital, this is Meg Elison or Emily St. John Mandel filtered through phantasmagoria.

Like I said. It's a good review. It will likely sell some books. But, like I also said, it's wrongheaded. That last sentence ascribes to the novella both a subtext and a political motivation it does not actually possess. I've never read either Meg Elison or Emily St. John Mandel, and I was not writing from an especially feminist POV when I wrote La Belle Fleur Sauvage. It's a nasty little story about the (likely) end of humanity. It is most emphatically not a feminist parable. But yeah, a good review, and I'm always glad for those. But I really wish reviewers would not pretend to an understanding of my intent they do not actually possess, and I think that, as the author, I have a responsibility to point this out.

Anyway...someone will yell at me for saying all that.

Last night, we saw the first two episodes of the Dark Crystal prequel, and I was mostly very delighted with it. The gelflings are still far too stiff for my liking, my only qualms with the original film, and I wish Henson had found some other way of portraying them. Otherwise, it's gorgeous.

Please have a look at the current eBay auctions, and also there's Spooky's Dreaming Squid Dollworks and Sundries shop, which is getting all the cool Halloween stuff out early. 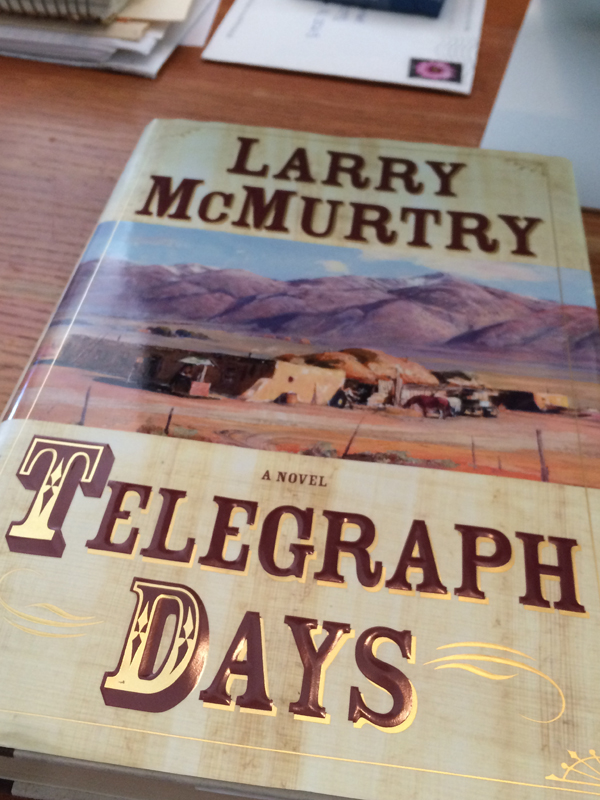