Another hot day here, but no heat alert today. Currently, it's 90˚F, with the heat index 99˚F.

I accomplished nothing yesterday. Same thing today. But today is my cursed day, August 9th.

All sorts of evil shit has befallen me on August 9th. There was, for example, August 9, 1985, when a lunatic fire bombed the house I was living in at the time. Then there was August 9th, 1995, and I'm not gonna explain that one. And there were other bad August 9ths. I just don't feel like listing them all.

I was thinking this morning about the Very Best of Caitlín R. Kiernan volume from Tachyon, about how, on the whole, I'm pleased with it. I have only two regrets, really, connected to the book. The first is that it should have included (and begun with) "Onion." The second is Richard Kadrey's introduction, which often reads as if it were copied from my Wikipedia article.

Sorry. A foul day. I did at least get breakfast from Jack's this morning, biscuits and white sausage gravy, so thanks to Spooky for that bright spot.

Oh, and Spooky took signature sheets to the post office, to go back to Centipede Press. I'm pretending that passes for me working. 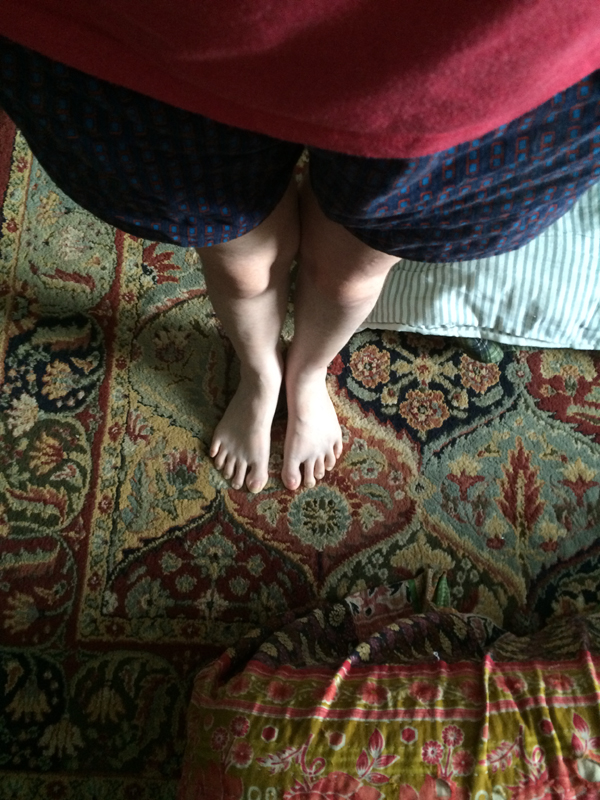