Yesterday, I wrote 1,360 words on "Wisteria" and found THE END of the story. It will be featured in Sirenia Digest No. 164 (September).

We saw a Mediterranean house gecko (Hemidactylus turcicus) clinging to the outside of one of the windows last night, the third we've seen since moving back to Alabama. They're an invasive species, not one of our native lizards, and they weren't here when I left in 2002.

Turns out. The Boys is actually quite good. That first episode is wobbly and uncertain of itself, but the series quickly finds its footing. So, I retract my earlier misgivings.

Please have a look at the current eBay auctions, especially the first edition tpb copy of The Red Tree. I'm thinking of this as the Tenth Anniversary Auction, as the tenth anniversary of the book's release was two days back. I'll be doing a drawing or two in the book, and we'll toss in a couple of other extras, besides. All proceeds go to our not being broke, Spooky and I. 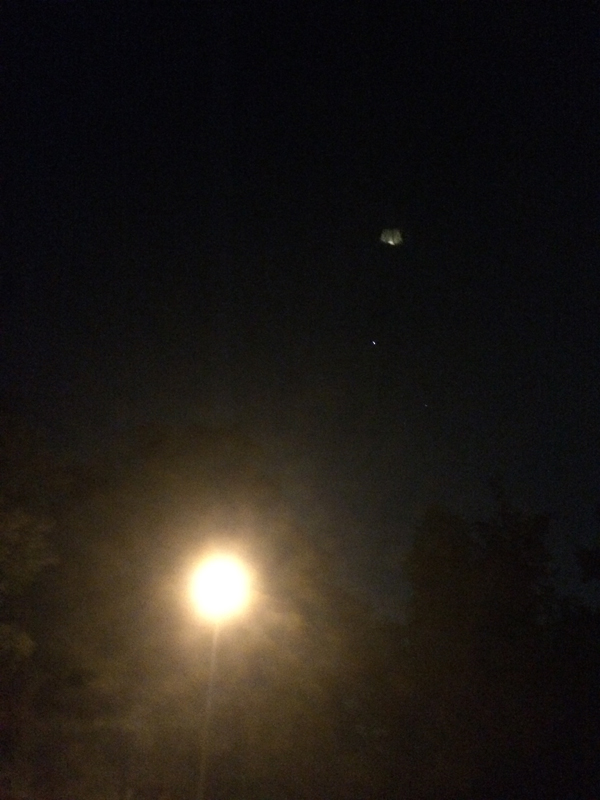