I don't really have anything much to say about today.

Except, if you're an admirer of Stephen King's Pet Sematary (1986), or at least a fan of the 1989 Mary Lambert film adaptation, do yourself a favor and avoid the new Kevin Kölsch and Dennis Widmyer version. It's an aggressively stupid film, with no respect whatsoever for the source material. It's all jump scares and shitty acting and inexplicable directorial decisions. Stay away. 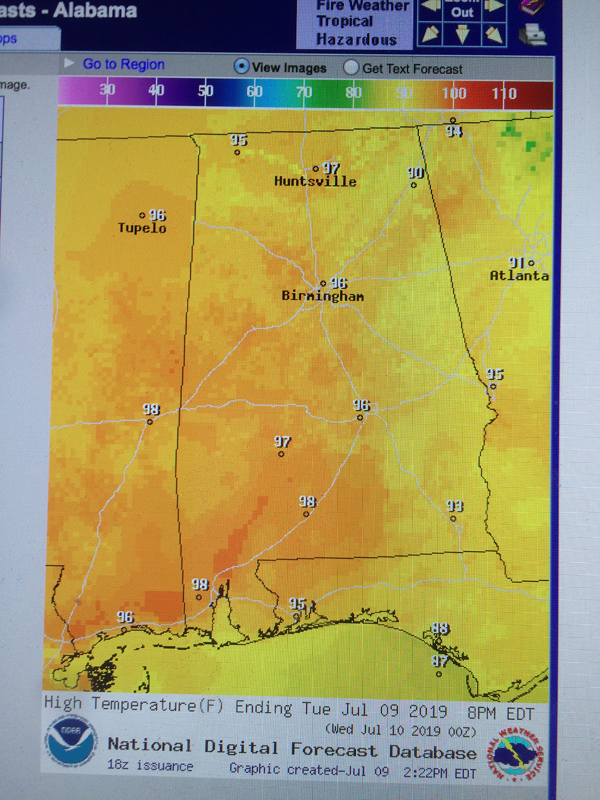