Today, I did another 1,243 words on "The End of All Flesh is Before Me." Which might be getting a new title, but I'm not sure yet. And then I spent another two hours on the glyptosaur paper.

Tonight, we watched David Robert Mitchell's third film, Under the Silver Lake (2019). Rarely have I been left so turned about and frustrated by a film, and I do not mean in a good way. I loved It Follows (2014), one of the smartest thrillers of the past twenty years, but Under the Silver Lake is all ambition and vision without the necessary discipline to even craft a coherent enigma. Everything It Follows got right, Under the Silver Lake manages to get wrong. I keep wanting to draw a parallel between the brilliance of Richard Kelly's Donnie Darko (2001) and the great calamity of his Southland Tales (2006). It's like that. You can't put every cool idea you've ever had into a single film. Which is not to say there aren't some really wonderful bits to Under the Silver Lake, it's just that the whole doesn't measure up to the parts that make the sum. And it's beautifully filmed and just as beautifully scored. But it's a goddamn mess, and there's no denying that.

And that's enough for now. 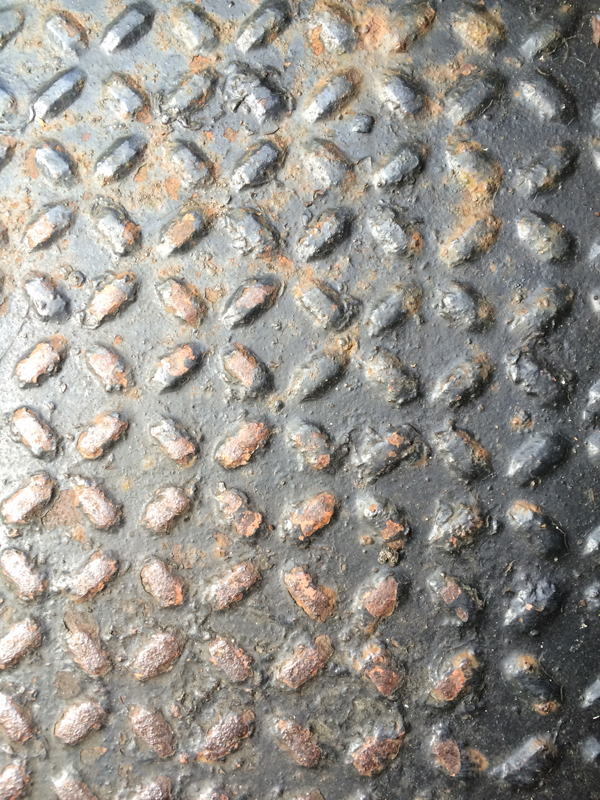