Today, I worked on the glyptosaurine paper, mostly studying the six osteoderms we have and reading or re-reading relevant papers, such as Chris Beard's 2008 "The oldest North American primate and mammalian biogeography during the Paleocene–Eocene Thermal Maximum" and Robert Sullivan's 1979 revision of Glyptosaurus. And I played GW2, which I started playing again a couple of days ago, after a three-week break. And I watched Mythbusters and a documentary about the exploration of Mars.

Tuna sandwiches and fries for dinner.

Oh, but first, please have a look at the current eBay auctions. Good stuff, which I will sign and personalize. And it's still not too late to have a look at Spooky's birthday wishlist. Just click the link. Thank ye. 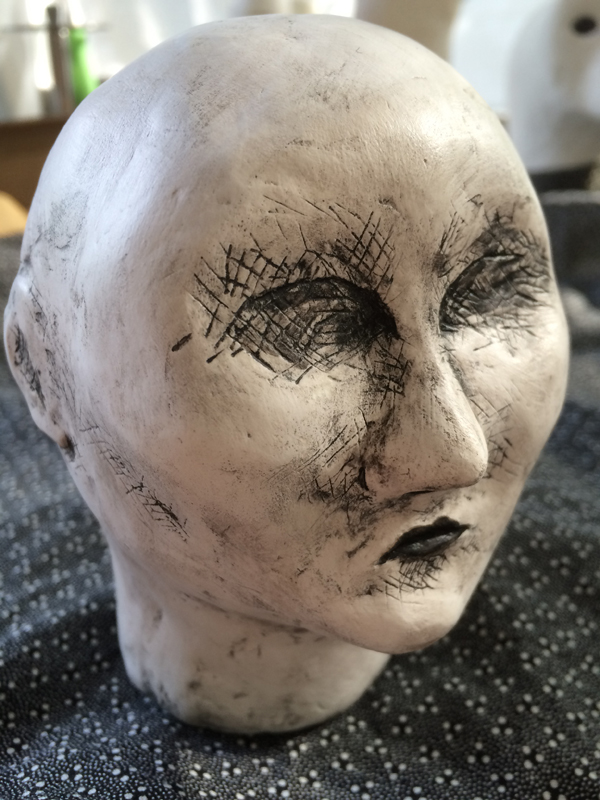