I slept more than seven hours last night. I've been lucky to get five most nights.

Sunny and warmer today, but the thunderstorms are coming. Spooky saw lightning bugs and says she heard a cicada, but I haven't done either.

Today, I did a remarkable (for me, I'm saying) 2,141 words on the new new Dancy story (new title TBA tomorrow night). I'll easily finish the story tomorrow. And I started writing the glyptosaur paper, which I think is going to be called "Eocene glyptosaur (Reptilia: Anguidae) osteoderms from Alabama and Mississippi, USA."

A very good day at McWane yesterday. I came close to finishing with the left coronoid of "Alfred" the giant tylosaur, but it still needs a mild acid bath (a 5% CH3COOH/95% H2O solution, which is pretty much white vinegar) and then a good coat of polyvinyl butyral resin ("Butvar B-98") as a preservative. I've spent about nine hours on the coronoid so far, and even though it isn't quite done, I moved on ahead to the left splenial, which is gonna make that coronoid look like a walk in the park.

Tonight, we watched Anna Boden and Ryan Fleck's Captain Marvel (2019), and I really loved it. Last night, we saw Kieran Darcy-Smith's The Duel (2016).

Please have a look at the current eBay auctions, plus there's Spooky's upcoming birthday, so there's her Amazon wishlist. 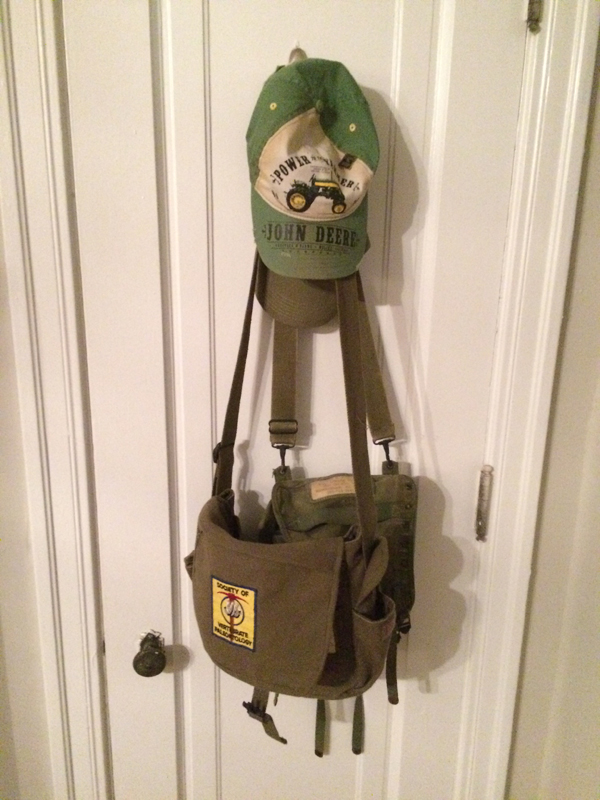