No rain today, and only a few clouds, but the weather stayed cool. Currently, it's only 68˚F.

A much better day today, despite sleeping less than five hours. I wrote 1,430 words on this new story, and for the first time on this one I felt like I pulled away from mediocrity. It may turn out well, after all. This story is, by the way, a very odd sort of "sequel" to "Les Fleurs Empoisonnées," set in Birmingham in 2018, twenty years after the events of that story (Dancy would be about thirty-five). There was email with Bill Schafer and Jun Ebersole.

Meanwhile, Spooky spent the morning transferring the contents of our storage unit to a larger unit in the same building, just across the aisle.

And the black mood stayed at bay. It helps that Thursday is a McWane day. Anyway, after the writing, I did some paleo' work and watched documentaries on volcanoes and earthquakes.

Please have a look at the current eBay links. Thank ye. 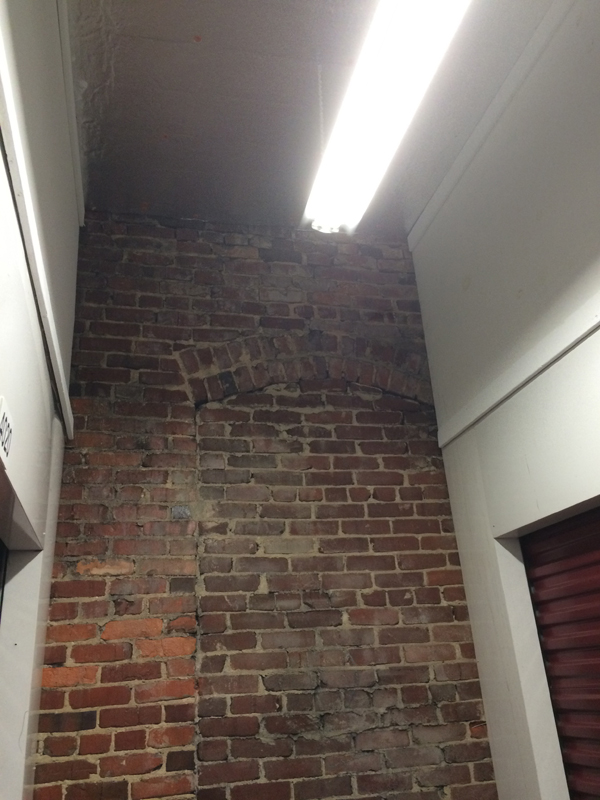