I think the rain is done with us again for a while. Currently, it's 76˚F.

Today I did another 1,141 words on "The Lady in the House of Crowning Glory." Only I'm beginning to think I may change the title to "Requiem for a Dragon Slayer, Requiem for a Cannibal." Or shit, I don't know. Anyway, once again the words came only with great effort and haltingly and likely amount only to more mediocrity. I fear this one just doesn't have anything better in it, no matter how hard I beat the darkness. It certainly won't be for lack of effort. I hope to finish the story by Sunday evening.

The black mood lifted about 11:30 p.m. last night, after I'd gone to bed, and then I was awake until after 2 a.m. It was still gone when I woke, and we got breakfast at Jack's (which we haven't done in months), and when I set down to write, the black mood swept down again. Or rose up. Or what the fuck ever it is that black moods do. Oozed from out my eye sockets. When the writing was done, about two this afternoon, I tried to do a little more work on other things that need my attention, but I ended up laying down and sleeping an hour or so. After the nap, my mood had lightened a little again.

Late this afternoon, early this evening, three documentaries – one on the collision of galaxies and two on asteroid/meteor/cometary impacts. After dinner, we watched Vincent D'Onofrio's very good The Kid (2018). Lately, about all I want to watch are westerns. And war movies. But mostly westerns. Make of that what e'er you will.

Please have a look at the current eBay auctions. Even when I feel like shit, shit still ain't free. Go fucking figure. 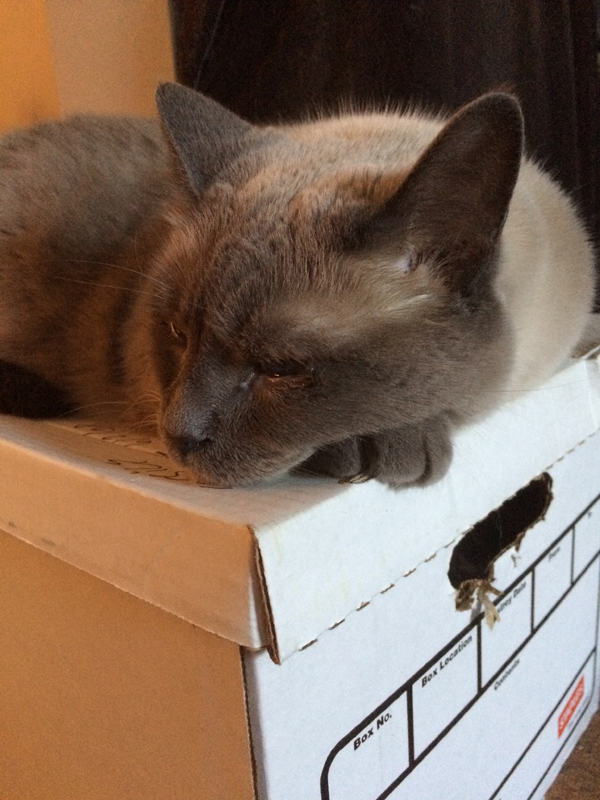