I'm supposed to be having a few days off. The Constant Reader will recall how bad I am at those, and the shitstain that was today stands as additional evidence to bolster that fact, as does to black mood that hit me day before yesterday and will not fuck off.

Today, it was made considerably worse by going to a matinée of Michael Dougherty's Godzilla: King of the Monsters. Now, in all the decades I have been a moviegoer, I have only walked out of a movie, I don't know...three or four times, at the most. It's just not something I do. If I've paid for it, I figure I should have to sit through, not matter how wretched a movie might be. The time last time, it was Paul Feig unwatchable attempt at a Ghostbusters reboot in 2016. These days, Kathryn and I see very few films in the theater, because we can't afford it, and I can't deal with all the bullshit that theaters have become. Chicken and waffles at the concessions stand? Really? Anyway...fortunately we only paid $5 each to see Godzilla: King of the Monsters, because we walked out about halfway through. It's even worse than Gareth Edwards' 2014 film. Hell, it's even worse than Roland Emmerich's legendarily awful 1998 go at the thing. At least Emmerich's film was hilariously bad. Godzilla: King of the Monsters is bad in a way that is not way even vaguely entertaining, and after about an hour I'd had enough. If we'd seen it only 39% on Rotten Tomatoes, we might have stayed away.

So, yeah. Didn't help the mood.

And tonight we choked down the first episode of the new AMC series, NOS4A2, also a piece of shit. No, really. But at least we didn't pay five dollars apiece for that, or suffer what they've made of AMC Summit (formerly Carmike), or sit through a trailer for (I shit you not) a new Rambo film.

Yeah, that was today, may it writhe in eternal fucking agony. 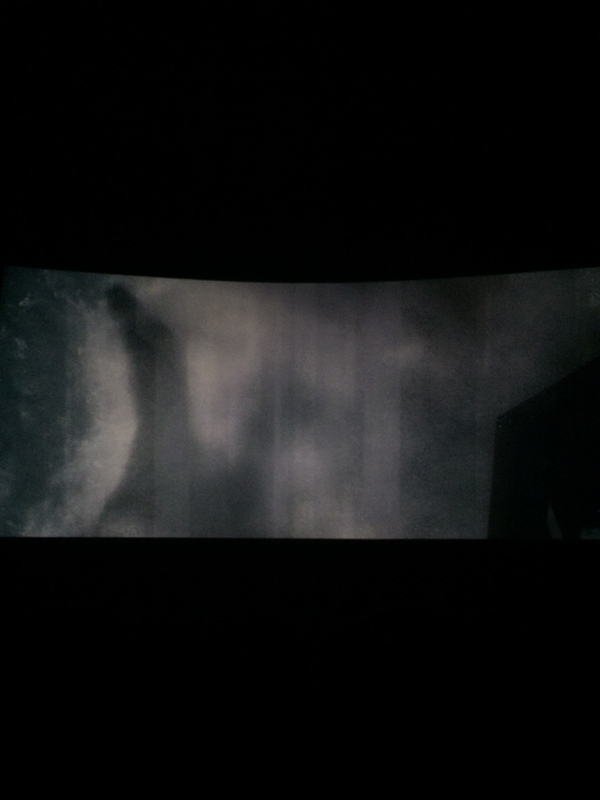 Postscript: Here's the eBay link, because Spooky will be annoyed if I don't stick it in here somewhere. Buy something.
Collapse