We do not yet officially have a drought. We're only "abnormally dry." It needs to rain. But at least the heat isn't too bad. Currently, it's 74˚F.

Today, I proofread "Dreams of a Poor Wayfaring Stranger," and then I attended to about a million line edits. I'll come back to the story again in a month or so. Meanwhile, I'm going to give myself a few days away from fiction, then come back and do the second Dancy story. I'm not yet sure what it's going to be. I'm working hard to avoid the "Dancy walks down the road and fights a monster" formula.

Last night, of course, was the long, long, long awaited Deadwood film. And I wanted to love it. And I'm very happy that it's getting such a good reception from the critics. But I didn't love it. I didn't hate it, either, and there were parts I very much enjoyed. But my feelings on it are complicated, and there's a lot wrong, mostly, I fear, arising from the fact that David Milch couldn't direct (much less micromanage every aspect of production, as he did with the original series). Anyway, I'm not gonna run it down. I'm glad it happened. We watched it twice last night, because, after one viewing, I needed to see it a little less weighed down by my expectations.

Please have a look at the current eBay auctions. Money's very tight these days. Thanks. 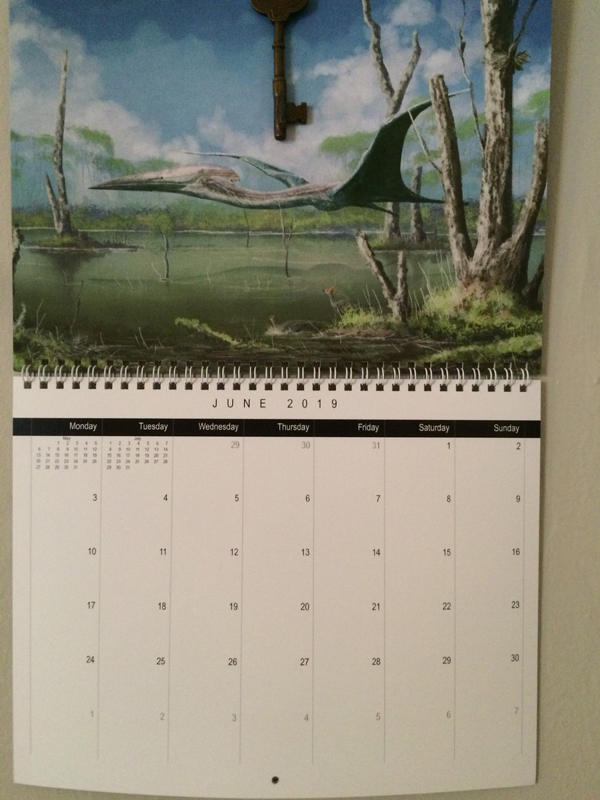