Sunny today and a little warmer. We'll be back in the eighties by Wednesday.

I spent the morning getting the digest together, and then I emailed all the files to

thingunderthest, and he made a PDF, which Spooky will send out to subscribers this very night. That's two issues in about two weeks. Go me. I hope that you will enjoy "The Last Thing You Should Do."

It was a vile day, inside my head, all anger and depression and coughing. I am amazed I worked. I lost the afternoon, though.

There are spoilers ahead, but today the whole damn internet was a Game of Thrones spoiler.

I fear some people may have misunderstood my meaning as regards Games of Thrones last night. In point of fact, I think "The Bells" was brilliant. It was even beautiful, at times. It was also horrific, one of the most horrific things I ever have seen on TV, but it was brilliant, and it follows logically from all that has gone before it. That it isn't the way I wanted things to go is irrelevant. That it was painful to watch is irrelevant. That it means someone you and I might have loved and might have thought of as a hero is actually an insane, mass-murdering villain, that's irrelevant. It was always one possible outcome, Daenerys losing herself to madness, one that has seemed ever more likely the last couple of seasons. And it was done right. Bravo, no matter how hard it was for me (or you) to watch.

I admit I find it kind of amusing that so many children have been named Daenerys and Khaleesi. Note to prospective parents: Wait until you know the end of a story before you name your kid after a character, because to do otherwise is foolish. On the other hand, Eadya daenerys has become very fitting, indeed.

Speaking of nuclear anxiety, we watched the second episode of Chernobyl on HBO tonight. On the one hand (again), it's extremely good, though, like "The Bells," terrifying to watch. On the other hand, the fact that almost everyone has a British accent is exceedingly distracting, because all the characters are Soviet.

This morning, I finished reading The Sound and the Fury. I think I'm reading Absalom, Absalom! next.

Please have a look at the current eBay auctions. Every little bit helps. Thanks. 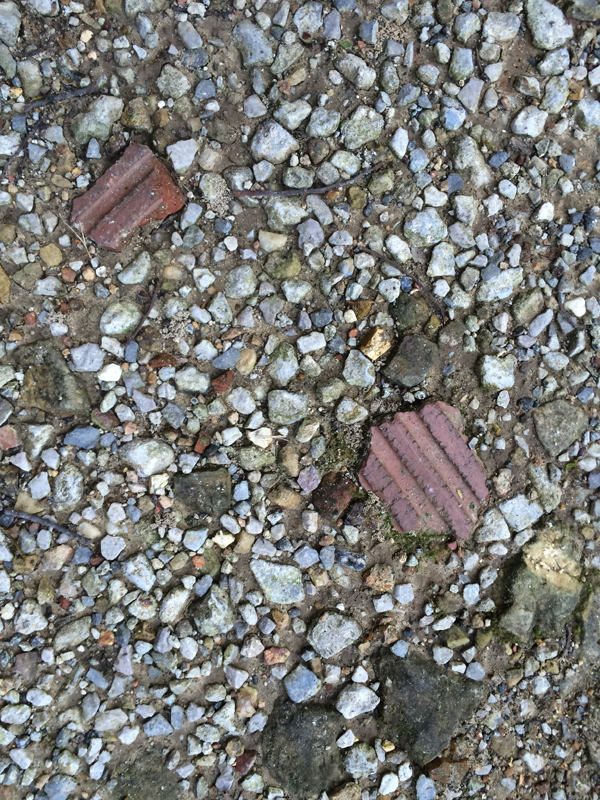