I'm really too tired for this entry, but I don't want to miss another night. Between only having slept about seven hours in two nights and The Cough, well, I'm exhausted.

At least the weather has been very good. Eighties and a terrific thunderstorm in the middle of the night last night.

Yesterday at the museum went very well. I did some science, as Spooky says, gazing at glyptosaur osteoderms from the microscope, sorting them from the dental plates of phyllodontid fish (which look quite similar). And then Dave showed up with his students, and then there was (for me) a surprise visit to the lab by Dr. Scott Brande (UAB), one of my undergrad geology/paleontology professors, who I'd not seen in something like thirty years. And I met Drew Gentry, a whiz with mixing fossil turtles and Klingon jokes, and...it would have been even more wonderful had I not been so tired.

Today, I tried to get back to work on The Tindalos Asset, but I can't read aloud for the coughing, which is much worse today than it was yesterday, and proofreading without being able to read aloud is just about impossible for me. I read a good deal of it silently to myself, though. I hope for better tomorrow.

We're watching Todd Haynes' 2011 adaptation of Mildred Pierce, which is very good, as is Gentleman Jack, by the way. Suddenly, there's an awful lot of good television to be watched.

I think it's time to start reading Steinbeck again. 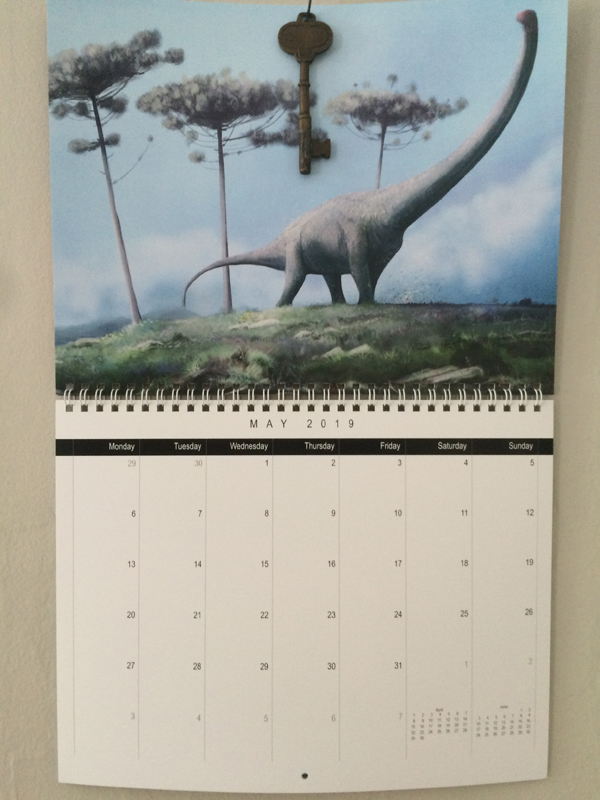