This morning, I woke from the sort of dream that's a nightmare, even though you get one of your fondest fucking dreams. Waking up makes of it a nightmare. And that's how the day began for me, right about 7 a.m. I might have slept five hours, despite the pills I take to help me sleep. I got up and pissed and immediately took the photo for this entry.

I haven't mentioned that The Cough is back. Like usual, it rode the coattails of a cold (though any prolonged throat irritation can set it off), as it has been doing since about 1987.

Today, I did 1,024 words on a piece for Sirenia Digest 159 that I'm calling "Metamorphosis C." And then I cleaned some fossil bones (probably turtle) and tried to make sense of them.

I went to Publix with Spooky.

There was a short nap before dinner.

Tonight, two movies. We started with Ridley Scott's Alien: Covenant (2017), which I liked better than I did in the theater, but which still isn't the film he'd wanted to make (Paradise) and which should rightfully have followed Prometheus, and that whole last half hour could have been blown out the airlock, with any number of other clichés weighing the film down. But damn, it's pretty to look at. The second feature was a delightfully askew thing directed by Mitzi Peirone called Braid (2018). Imagine if Dame Darcy were trying to make a film from We Have Always Lived in the Castle, but she kept getting it confused with Through the Looking-Glass, and What Alice Found There. Sorta.

Oh, and night before last we watched the first three episodes of Fosse/Verdon, but, for me, Roy Scheider will always be Bob Fosse.

Yeah, today didn't suck as bad as the last two did.

Once again, please check out this Very Special Ebay Auction we've got going on. Subterranean Press is letting us action ONE and ONLY ONE advance-reading copy of their forthcoming edition of Houses Under the Sea: Mythos Tales before the book is released. And I'm going to emeblish many of the pages with doodles of Lovecraftian-ish monstrosities and prehistoric critters (like trilobites, ammonites, and crinoids). All proceeds go to shit not being free. The auction ends on Sunday, before Game of Thrones. 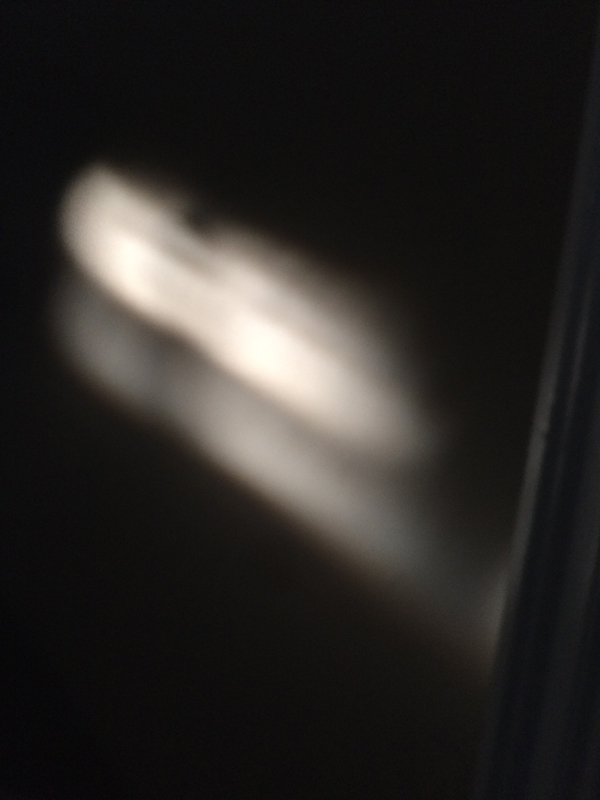