Except for the return of the sun, there really was nothing to salvage this day. It was that bad. It was almost too much. But it will be over in thirty minutes.

I went with Spooky to the p.o.

We watched the new episode of RuPaul's Drag Race, and I'm admitting that I don't know if I'll finish the season. It's been heading downhill fast the last couple of seasons, and this season is just dull as dirt, and annoying to boot. It's painful to watch. The shark was jumped a while back.

Tonight, we watched Interstellar (2014) for the first time since August 18, 2016. It's still beautiful, even when my mind is in such an evil place.

Please check out this Very Special Ebay Auction we've got going on. Subterranean Press is letting us action ONE and ONLY ONE advance-reading copy of their forthcoming edition of Houses Under the Sea: Mythos Tales before the book is released. And I'm going to emeblish many of the pages with doodles of Lovecraftian-ish monstrosities and prehistoric critters (like trilobites, ammonites, and crinoids). All proceeds go to shit not being free. The auction ends on Sunday, before Game of Thrones. 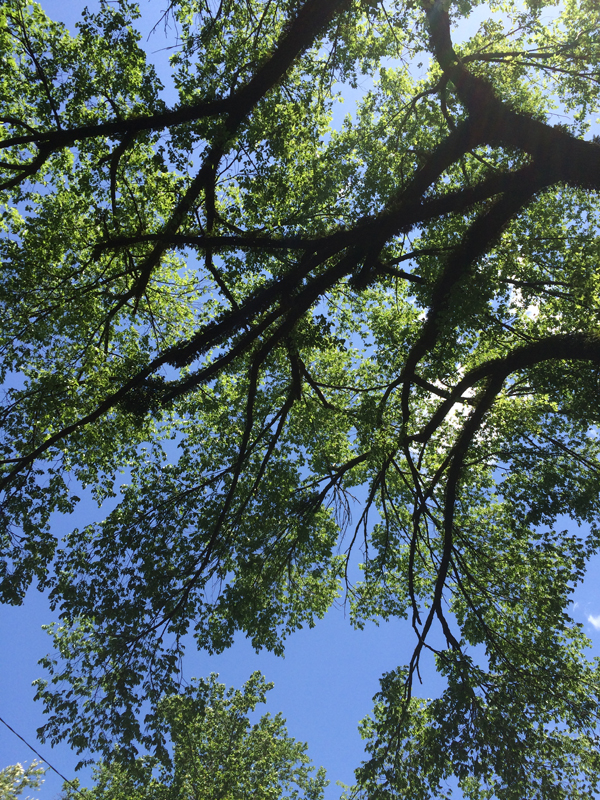