I wrote 2,032 words and found a provisional THE END for the still untitled story for Sirenia Digest 158 (and yeah, I know it's seven days late, at this point; blame the Tor noevlla). I'm not really happy with this one, though I've put a mountain of work into it, and Spooky seems to like it a lot. To me it feels as if it needs to be pulled apart and put together some other way round, but there simply isn't the time. By the way, in terms of word count, this was my best writing day since sometime back before we left Providence.

I've never felt much of a sense of accomplishment at having finished a story, but at least I used to generally believe I'd done the work well as it could be done.

Anyway, I'd hoped to have 158 out to subscribers by tonight, but now it looks as if it will be tomorrow night.

I think that's all I have to say for now. I have this terrifying photograph Spooky took at Publix. 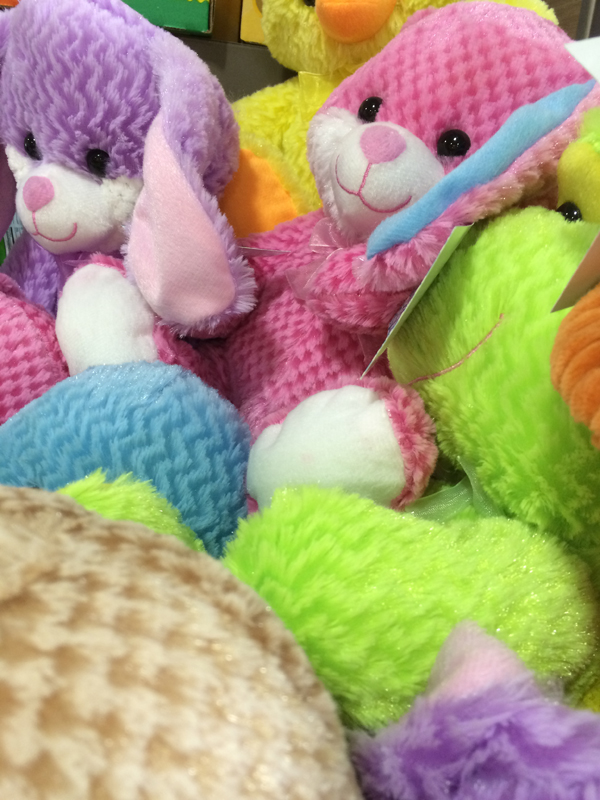