I hardly slept last night, then woke this morning to the news that Wilum H. Pugmire had died. I sat here for an hour, sad and tired and confused, wondering if I was going to lose the day. Then I got Spooky up at eight and got on with the day.

I spent five hours, from 9 a.m. until after 2 p.m. handling the line edits (that was three hours, right there) on The Tindalos Asset, then chasing continuity issues and some wording issues. There are still things that need to be done. There's an aeronautics problem to be solved, and there's a conversation that should be longer, and there might be one more scene I haven't written. But, even if all of that is true, the novella is still 98%+ done. So, I decided it was time to let it go for now, and I emailed it away to Jonathan Strahan in far off Perth (Australia, not Scotland or any of those other Perths). Am I happy with it? Well, I feel a little better about it than I did last night.

And I'm still waiting for the news about Wilum to really sink in. I don't think it has. He was sixty-seven.

The last time I saw him was August 2013. The last time I heard from him was November 2014, when he sent me a copy of signed copy of The New Annotated H.P. Lovecraft. He was a kind and gentle and talented man, and I spent far too little time in his company.

It was warmish and sunny today. We made it above 70˚F. I got out of the house long enough to go to Office Depot for manuscript boxes. After that, it was Klonopin and the air mattress.

Last night, we made the mistake of watching Fede Álvarez' absolutely wretched and wretchedly dull take on The Girl in the Spider's Web (2018). I'm never gonna get those two hours back. Heed my warning. Even Sylvia Hoeks, who's cast once again as a femme fatale (and she was so brilliant in Blade Runner 2049) is lifeless as an old sock. Claire Foy was trying, but...now it's all coming back to me. What a goddamn awful fucking movie. 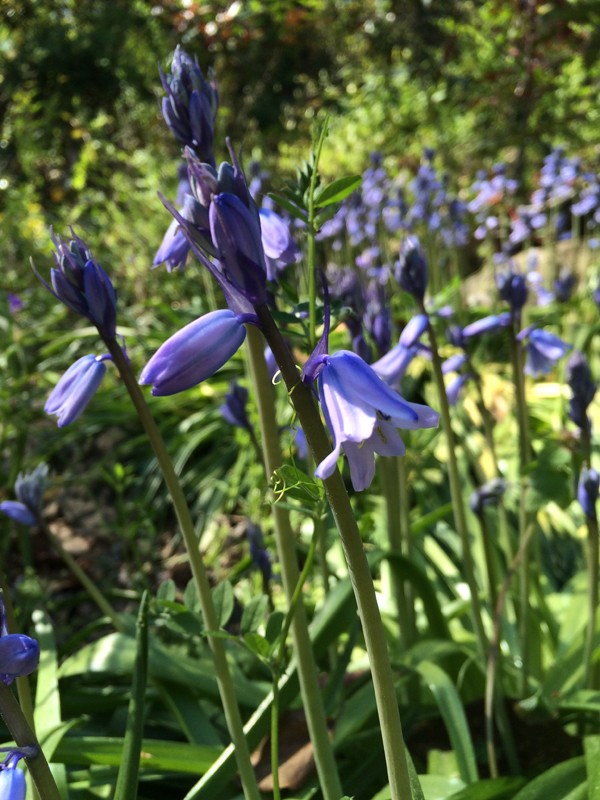