Currently, it's 54˚F, and my office window is still open. A truly splendid spring day today. We made it at least to 75˚F, with lots and lots of sun.

And I didn't leave the house. I'd meant to, honestly. We were going to go to the botanical gardens.

But the writing comes first. Despite not getting to sleep until well after 2 a.m. and then waking from a nightmare at 7:30 a.m., I got up and worked for five hours and wrote 1,686 words on The Tindalos Asset. When I was done, about 3:30 p.m., I was too exhausted to do anything but take a Klonopin and pass out on an air mattress on the living-room floor until dinner.

Spooky made tuna fish sandwiches, and there was guacamole and spicy okra pickles.

And that was today. Oh, except I finished Larry McMurtry's The Wandering Hill and began his Folly's Glory.

Tonight, we started watching a Hulu series, The First, starring Sean Penn. It's about the first manned mission to Mars, in a way no one's ever told that story, and it has a marvelous Terrence Malick/Darren Aronofsky/Steven Soderbergh's Solaris feel to it. This is high praise coming from me.

Please have a look at the current eBay auctions, and at Spooky's Etsy shop. Thank you.

And may the saints preserve what remains of the Democratic Party (and America) from fools like Alexandra "capitalism is irredeemable" Ocasio-Cortez. I just had to say that. Hopefully, you'll look at our eBay and Etsy in spite of my unpopular political views. 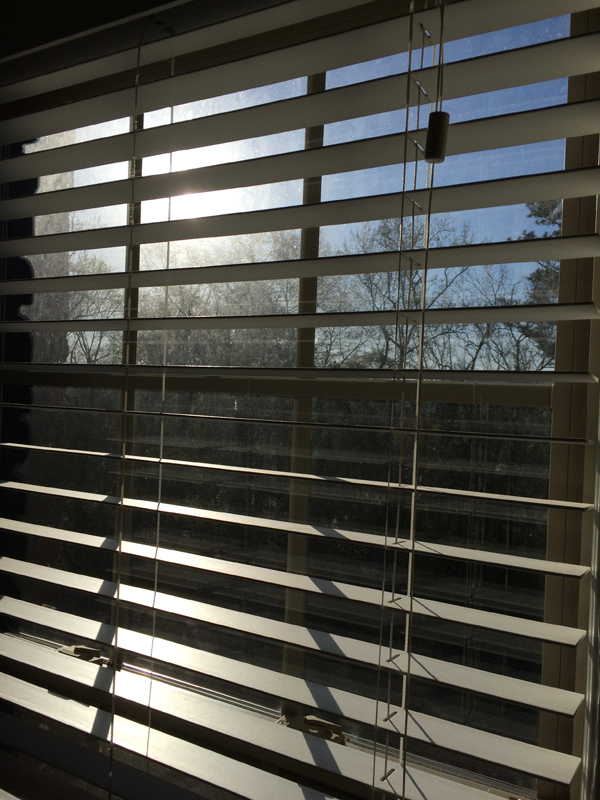