A beautiful, if slightly chilly, spring day. Our high was in the mid sixties, and we're supposed to see 72˚F tomorrow.

Please have a look at the cool things Spooky has in her Etsy shop. Thanks.

Last night, I needed over-the-top violence with car crashes and ass kickings and gun fights, so we watched Chad Stahelski's John Wick (2014) and John Wick: Chapter Two (2017), and they were just exactly what I wanted, and both were fun, even if Keanu Reaves still can't act his way out of a soap bubble. Tonight, we watched Drew Goddard's Bad Times at the El Royale (2018), and, truthfully, it's a grimly beautiful, brilliant film. It ought to have done a lot better at the box office and with critics than it did. 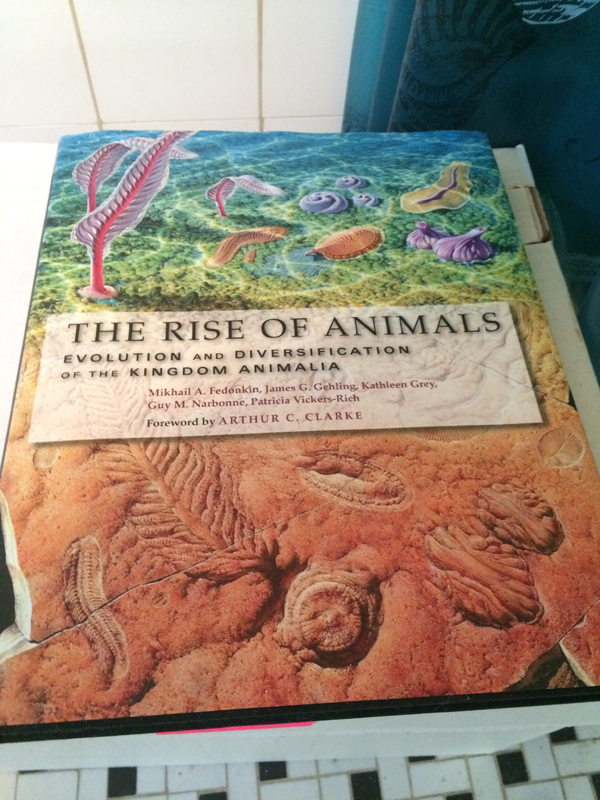