About twenty-minutes ago, putting on my jeans, I ripped off my left big toenail. I mean...OFF. It tore free and was left hanging from the back, popped up at a 90˚ angle. Yes, just putting on my jeans, the nail snagged on the cuff. Lots of blood. This is the same toenail I lost in the winter of 2015, that took the better part of two years to grow back. Fuck.

I think I'll post a series of really gory photos tomorrow, behind a cut, because most everyone's more squeamish than me. But I do hope if I am ever reincarnated, it's after human beings have been genetically altered not to have toenails, which we do not need, anyway. Hominids no longer need fucking toenails. Evolution just hasn't caught on yet.

I spent three hours writing today, and I have 961 new words of prose to show for it. Which is better than yesterday and much better than day before yesterday. The Tindalos Asset proceeds like a lazy glacier.

Tonight, after the Toenail Nightmare Mark III, and after burgers and fries from Milo's (I know, our diet is shit), we started watching Russian Doll. If I didn't already have a thing for Natasha Lyonne, I sure as hell would now. The show's genius.

The day started off cloudy, but then the sun showed up. We made it to 67˚F. I was able to open the office window and let in some clean air. 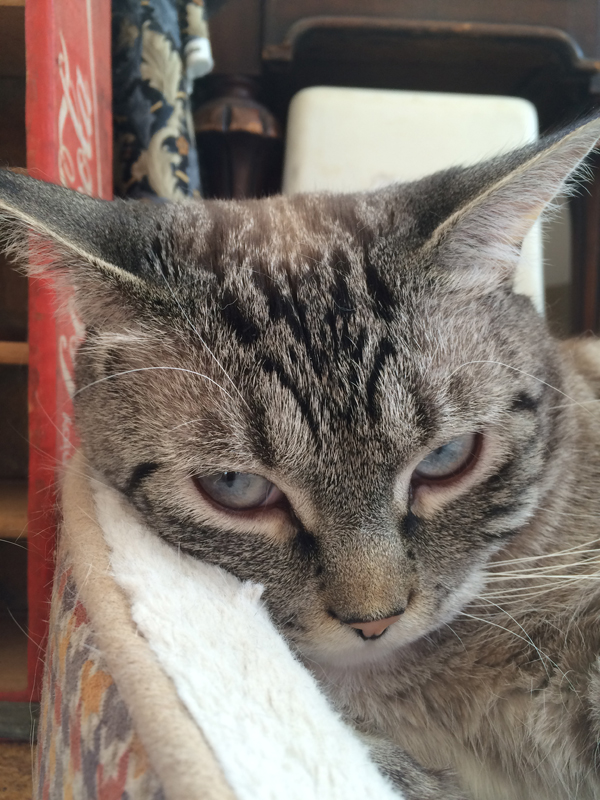