Today, I read an hilarious article in the latest Weird Fiction Review – Dave Roberts' "Hello Sharkness My Old Friend," a look at all four Jaws films. 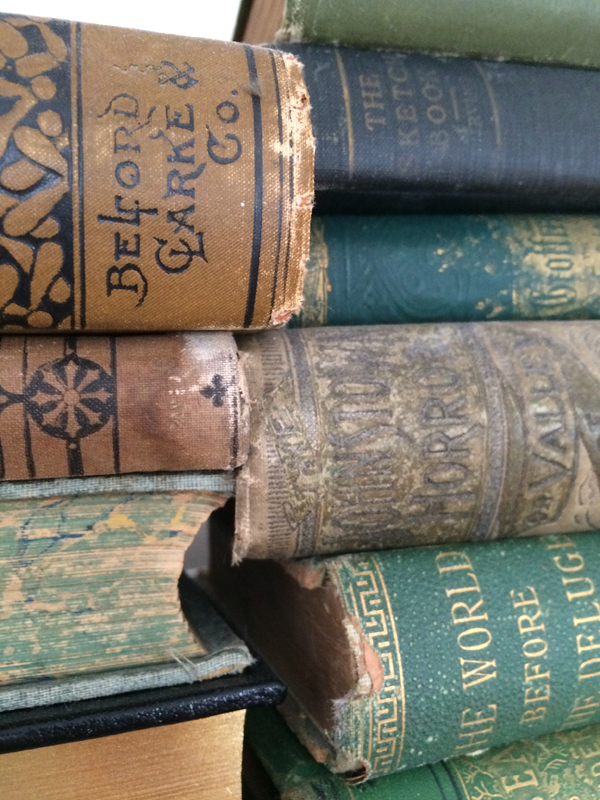