Sunny and much warmer today. We made it into the mid fifties Fahrenheit. Currently, it's 45˚F.

And I read another volume of the old handwritten journal (Vol. 4, 1991, February-August). And also "Transmeditations," the column that I wrote for the Alabama Forum between January 1993 and February 1994, essays on gender issues and transsexuality, riot grrls and queer theory, drag and so on and so forth. I'm thinking I may collect them all for an future (maybe near future) SubPress chapbook.

So, lots and lots of ghosts again today. Oh, and I went out to the post office with Spooky. There was a contract to mail, for a German edition of The Drowning Girl. And then we stopped by Da Oink. So, at least I got outside, and the sun was warm.

Spooky and I are watching The Sorpranos again. We've just begun Season Two. James Gandolfini was such a wonder.

I haven't rolepayed since August, and I miss it like an amputated limb. 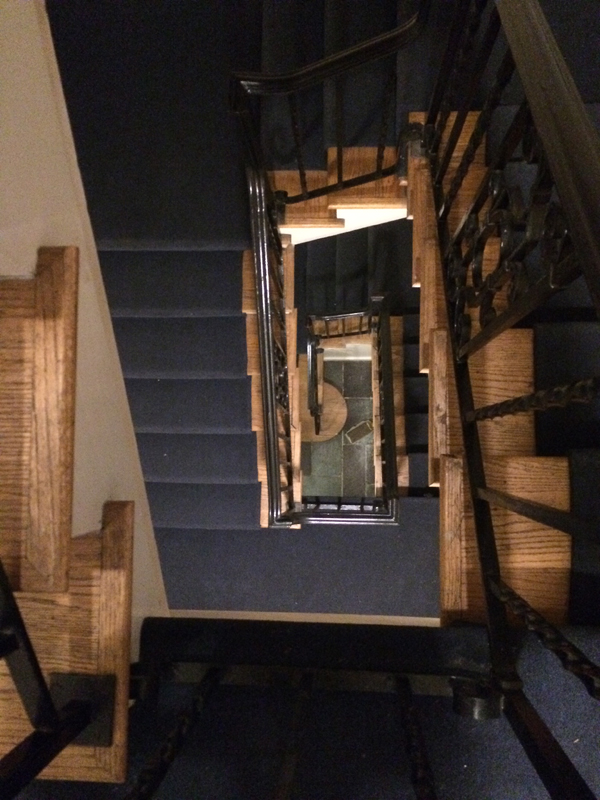