A better day than yesterday, despite that the rain and mist and darkness goes on. Currently, it's 53˚F.

I did my best to stay busy today. There was bits of email, Bill Schafer at Subterranean Press and Ellen Datlow. Bill sent me a STARRED Library Journal review of The Very Best of Caitlín R. Kiernan. As I said this morning on Facebook, it's a very good review. My only gripe is that it claims the book collects my short fiction for the first time, when I have fifteen volumes (since 1999) that indicate otherwise. I'll post the text of the review here soon. And I did a lot of prep work for field work this coming weekend, with Google Earth and geological and topographic maps. We're going to be looking at the Bluffport Marl Member of the Demopolis Chalk Formation.

Spooky had to take the car to the garage, because there's a sensor light that's been refusing to shut off. Now, that's taken care of, we hope.

I miss the Good Ol' Days, when it was only the evangelicals on the Far Right telling me what I could read and what I could say and write. I never thought I'd be getting the same censorious fascist shit from "progressives" on the Left. But here we are, with "progressives" arguing that free speech is an impediment to a perfect and just society. I never had an evangelical call me problematic. They were honest enough to come out and tell me I was going to Hell.

We're watching Mars on the National Geographic Channel. It's pretty good, despite coming across at least a quarter of the time as Elon Musk's cheering squad. Nick Cave and Warren Ellis did the music, so that adds to the charm.

A third night of black-eyed peas.

The anger has retreated to a dim red-black thrum on the horizon. 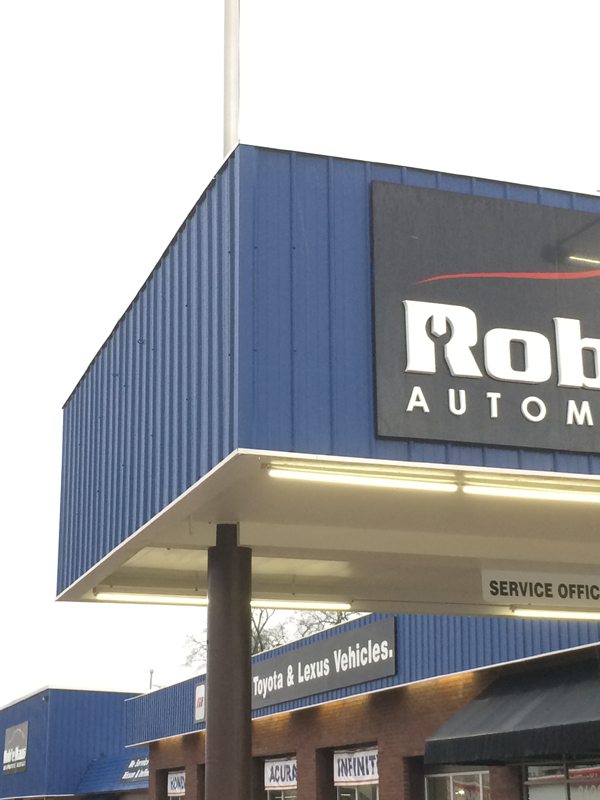