Another day of rain and anger and shit and clouds. Currently, it's overcast and foggy and 52˚F. Cooler than yesterday, much cooler than day before yesterday.

This is, by far, the worst reaction I've ever had to a new year. I look at the date, see "2019," and my brain makes this little screeching, squealing sound (that only I can hear). It the sound of absolutely refusing the accept a horrific truth

Yesterday, Kathryn made black-eyed peas, mac and cheese, and collards. I hardly ate, because the Klonopin wrecks my appetite.

The last two nights, we've watched the SyFy (shudder) ten-episode adaptation of George R. R. Martin's novella, "Nightflyers." The miniseries might or might not be better than 1987 feature film of the same novella. I wouldn't know. I haven't seen it. But the SyFy series, which we finished lat night, is a grand triumph of mediocrity. It's very watchable, but not very good. Mostly, it's frustrating that it isn't a lot better. 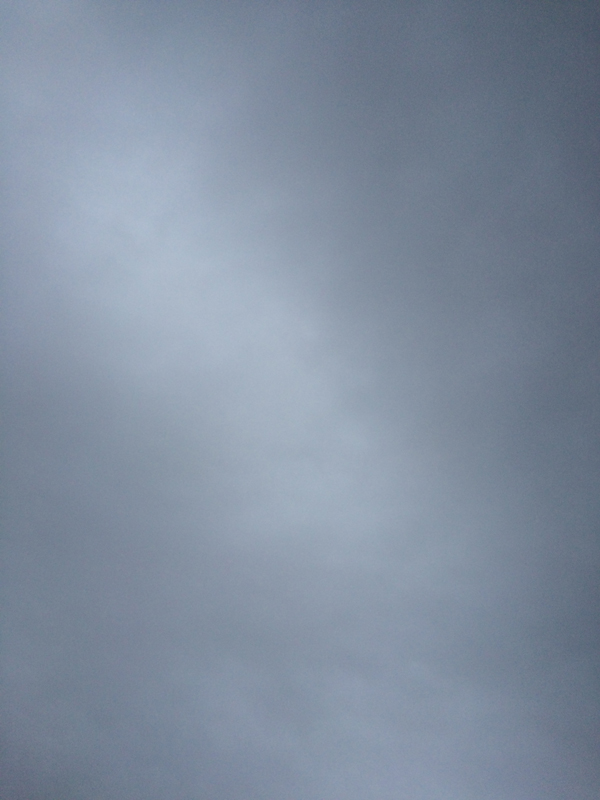