Clouds again today, with glimpses of sun. And those glimpses may be all we get for the next week or so. At least there was no rain today, but it's on its way back, after this brief respite following the thunderous deluge of Friday night. Currently, it's 43˚F.

Today, I pulled together Sirenia Digest 155. Subscribers will have it as soon as I get the PDF back. Later, Kathryn and I went down to the central branch of the Birmingham Public Library, to the Linn-Henley Research Library, and I spent some time with the Ezra Winter murals. It's the first time we've been to the library since we moved back, which is odd, I know, given my fondness for the place. Then we stopped by Publix in Irondale before heading back home.

I saw fuzzy buds on a dogwood tree today.

Last night, I dreamed that Kathryn and I were swimming in the Zambezi River. It wasn't much like the actual Zambezi, being only twenty or so yards wide. The water was dark and cold and fast flowing, and I noticed the shadowy form of a shark following along just behind Kathryn, and so we got out of the water. There are sharks in the actual Zambezi, freshwater-tolerant bull sharks that are sometimes referred to as Zambezi River sharks, though they're not a separate species. 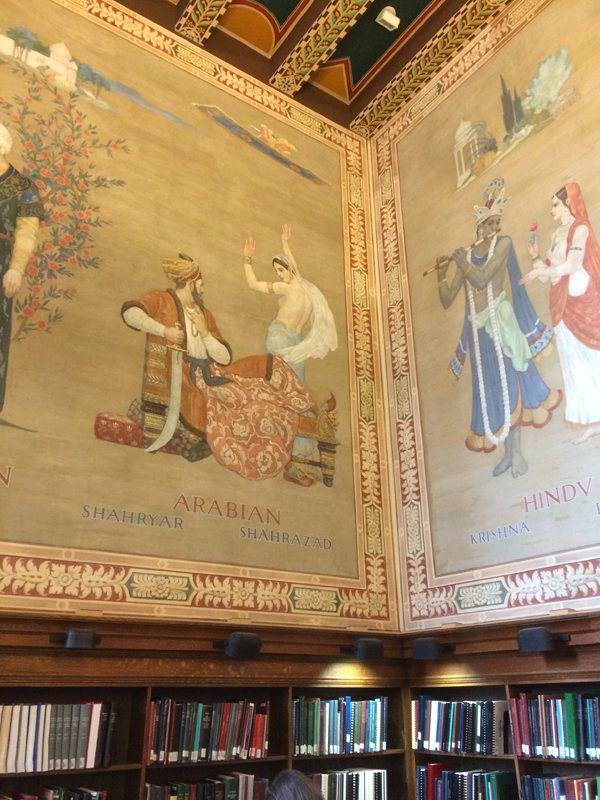