A blustery day in late December. We have a high-wind after until midnight (20-25mph, gusting to 40mph) and a flash-flood watch this evening and tomorrow. There have been a few holes in the clouds, so a few glimpses of sunlight. Currently, it's 60˚F.

No writing yesterday. I haven't yet found a story. You'd think after not writing for three months there would be several waiting, eager to be told. You'd be wrong. But we did take advantage on the sun and the warmth and had a stroll at the Botanical Gardens. A few of the turtles were out, basking. I called them the turtle's polar bear club. I assume all the others are asleep in the mud.

Bad dreams and restless sleep last night. Likely, I can blame the wind for that.

I leave you with a flood of Japanese maple leaves. 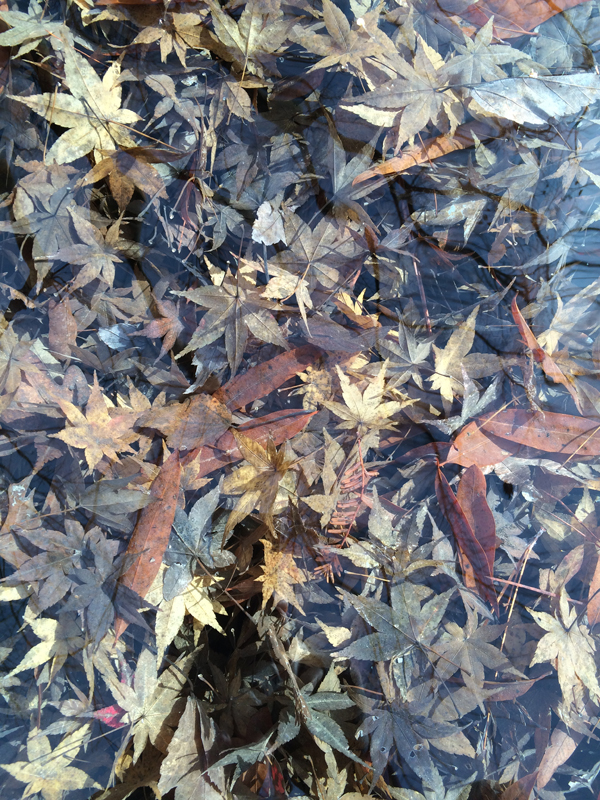