The sun reappeared today, after a cloudy morning, and we made it to 60˚F.

So, I said last night that tonight I was going to talk about the New York Journal of Books review of The Dinosaur Tourist. Probably, I ought not. Lord knows that over the years I've taken a veritable mountain of shit for responding to critics. But this review, which is generally quite positive, has some odd...problems, and I feel duty bound to point them out. For one, I feel as if it attributes to me a political agenda that isn't mine, in pronouncing the collection "urgently queer." Me, I'd say it's "matter-of-factly queer." Thing is, the author of the review seems to reverse her opinion only a few paragraphs later, where she writes, "The stories are never pointed about the characters’ sexuality. Rather, that sexuality is comfortably present, as embedded in the universe as centuries of heterosexual desire." Which is pretty much what I mean by "matter of factly." For me, this is how we should normalize queer* sexuality, by treating it as mundane, unremarkable, everyday....normal. So, yeah. Given that the reviewer contradicts herself, not sure what to do with that.

She also states that Providence, Rhode Island is "not part of Lovecraft’s traditional territory." And at this point I just have to assume she actually knows virtually nothing about Lovecraft. Mr. "I Am Providence," who was born and died and lived most of his life in the city, who made it the setting for a number of his most famous stories, including "The Haunter in the Dark," "The Call of Cthulhu," and "The Shunned House."

As to The Dinosaur Tourist being my thirteenth collection of short fiction, well, no...it isn't. According to the Subterranean Press website, it's my fifteenth.

But the thing that bothers me the most is that first bit, which assumes knowledge of authorial intent...and you know, never mind. I already feel like a jackass for getting into this. After all, it is, mostly, a positive review, and I should just be grateful for that. But I really, really miss the days when I was so much less shy about speaking my mind on these matters.

There is a larger question, as to whether or not I see myself as a Lovecraft revisionist. My answer is complicated, and I'm not going to get into it tonight.

A pleasantly unremarkable day today. We went to Crestline Village looking for last-minute Christmas gifts at Smith's Variety. Until today, I've avoided Smith's since coming back to Birmingham, because Smith's as it now exists is not the Smith's I knew and loved, a cornerstone of the now-demolished Mountain Brook Shopping Center. The new place just isn't the same, not even close. Anyway, we also stopped at Piggly Wiggly (Da Oink) to get the making for Christmas Eve ziti and peach pie. There were Milo's burgers and fries for dinner. There was a lot of World of Warcraft. Oh, and our Cephalopodmas gift last night was the Home Movies DVD set, and that's what we did last night. 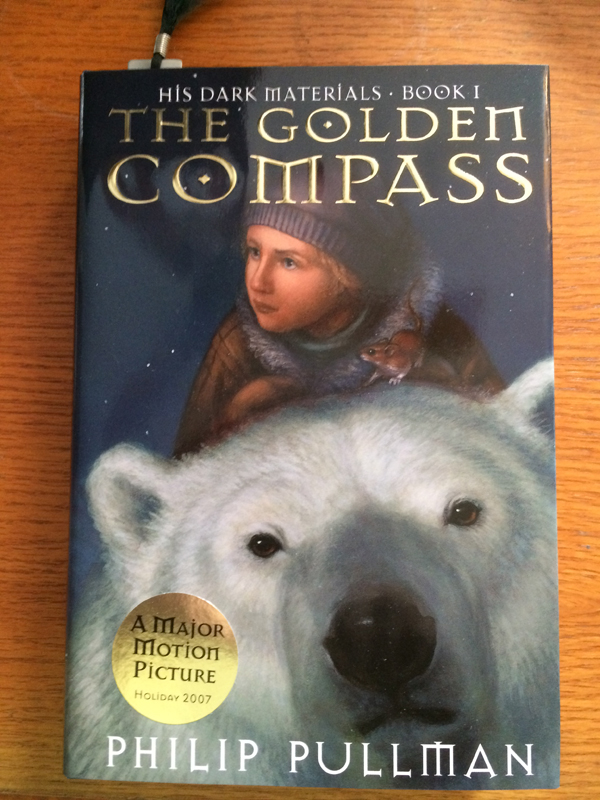 “Being a practiced liar doesn't mean you have a powerful imagination. Many good liars have no imagination at all; it's that which gives their lies such wide-eyed conviction.” ~ Philip Pullman

* When I use queer in this sense, I mean it to encompass the whole GLBT spectrum and to speak to both sexual orientation and gender. I know a lot of people these days take issue with this use, but I've been queer considerably longer than a lot of those folks have been alive.
Collapse