The sun came back today. We made it up into the high fifties. Currently, it's 46˚F.

Unfortunately, we spent a two and half hour chunk of the sunny day in a dark theater, suffering through Aquaman. To be fair, I knew that this film would, more than likely, stink. So, I cannot really complain too much about the wretched thing. Had it tried for camp, maybe it would have worked. Maybe something like Thor: Ragnorok. I don't know. But it was almost unwatchable. Not even entertainingly bad. Dull bad. Eye-rollingly dull. Tons of pretty CGI in the service of an awful plot and vapid direction. And it's a good thing Jason Momoa is pretty, because the poor man can't act. Anyway, quite enough about that. We should have gone to see Mary Poppins Returns.

There's an odd review of The Dinosaur Tourist at the New York Journal of Books, positive, but odd. I'll say more about that tomorrow.

Note to world: I'd rather be insulted than suffer an insincere apology. One made under duress. 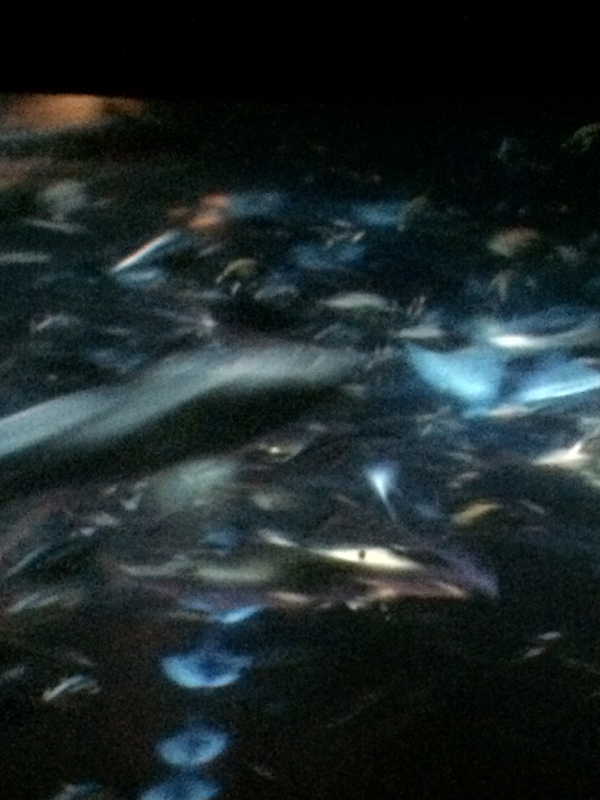