A rainy day, but the sun began to show late in the afternoon. Clouds like smoke skating along the tops of the mountains. And the chilly day grew warmer. Tonight is almost eerily warm, and a little steamy. Currently, it's 68˚F.

We came out to Leeds for football at my mom's.

Back in the eighties and early nineties, I never imagined that I would be saddened at the news of the death of President George H.W. Bush, but the ascension of Trump and the alt-right has given me all sorts of perspective and made me appreciate things I wish I'd been adult enough to appreciate when I was younger and the world and I were both less broken. RIP, President Bush. 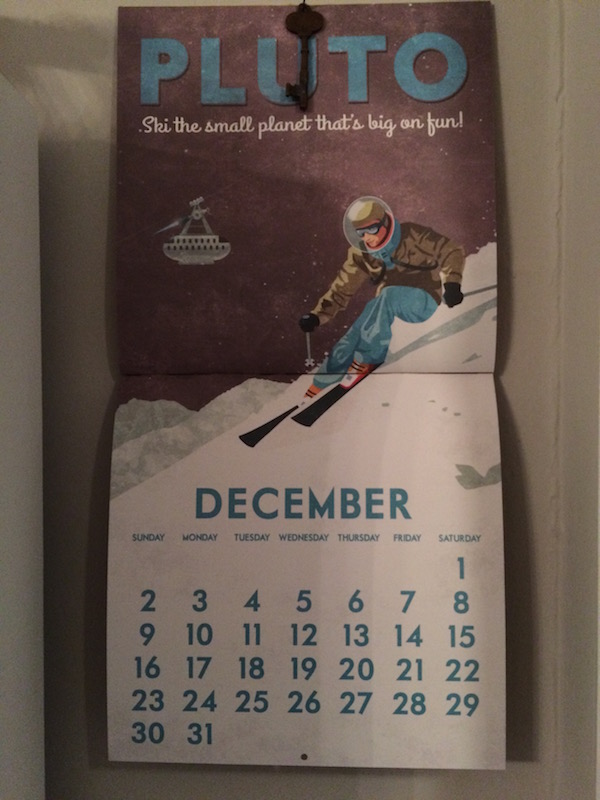